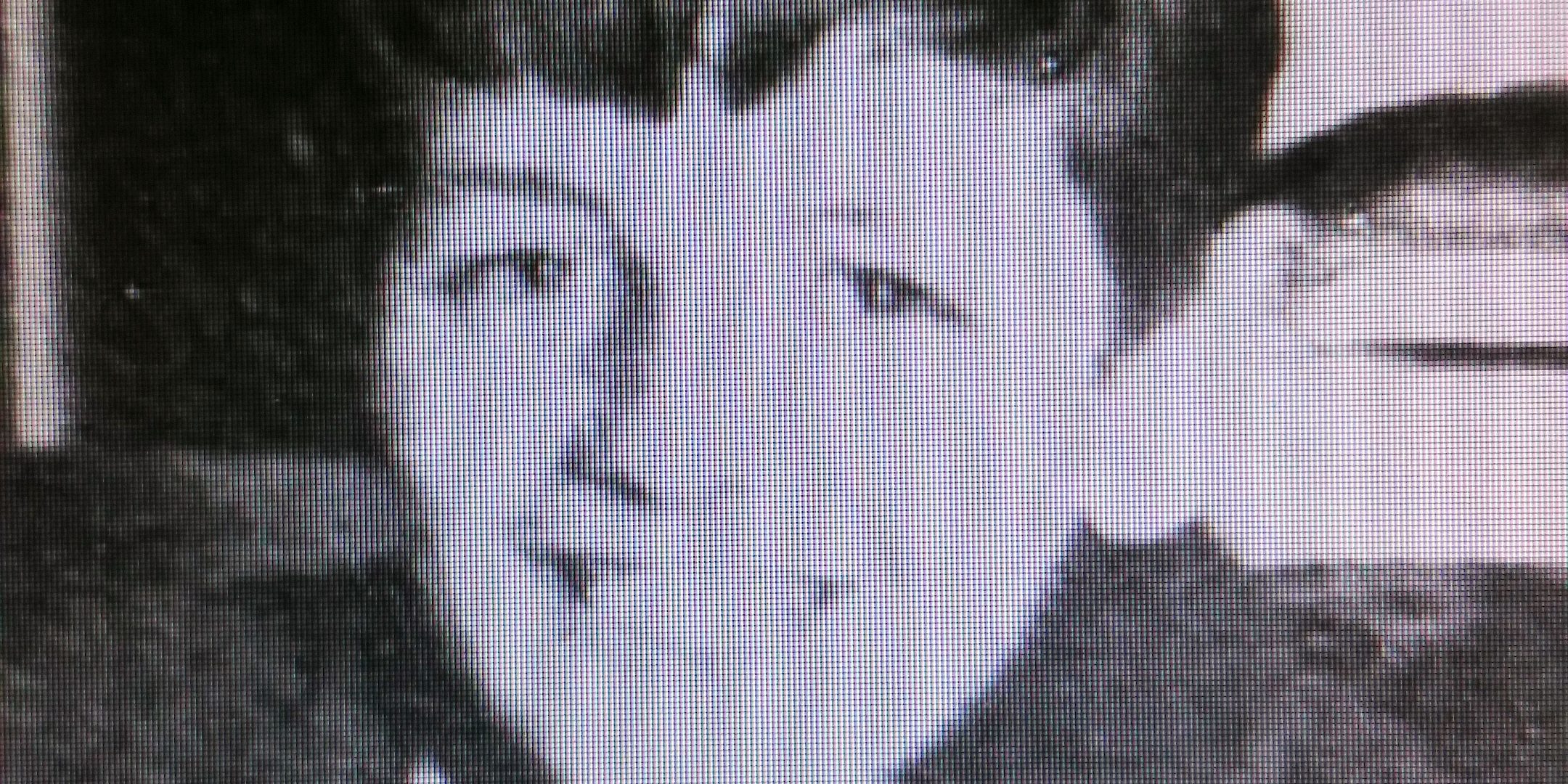 Teenager ‘may have been shot dead by soldier in 1975’

A teenager shot outside a Belfast hospital over 40 years ago may have been killed by a soldier, a coroners’ court has heard.

Patrick Crawford, 15, was hit while walking through the grounds of the Royal Victoria Hospital in August 1975.

At a preliminary hearing in Belfast’s Laganside court it was revealed that ballistics evidence suggested the teenager had been shot by a high velocity rifle, contradicting a confession gleaned from a man who claimed to have used a handgun.

It was also revealed that a pathologist commissioned by the now defunct Historical Enquiries Unit had found the trajectory of the bullet indicated it had been from an elevated position.

Mark McGarrity, barrister for the next of kin, said: “The concern is that the person who fired that bullet may have been a member of the Army.”

The case is being heard as part of a major review into legacy Troubles-related deaths by High Court Judge Mr Justice Weir.

An inquest in December 1979 recorded an open verdict, the court was told.

Judge Weir said: “The first coroner seems to have forward to the jury the statement of admission by the person who said they had used a handgun

“It could not have been very helpful.”

It also emerged the man who made the confession was not prosecuted in relation to Patrick’s death but was later jailed for 10 years in connection with other offences including weapons and explosive charges.

Judge Weir said it was important to make progress in the historic case and to ensure that any vital evidence such as bullet fragments recovered from the scene were “carefully preserved”.

“Everyone can expect this will probably come in to be reviewed in a matter of months.”

Peter Coll, barrister for the PSNI, said he understood the desire to move the case forward but was unable to provide a definitive timeline for the disclosure of documents.

He said: “It is an old case but in one way it is a new case only recently opened by the Attorney.”

A sister and two of Patrick Crawford’s brothers were present in courtroom number 13 for the brief hearing.

Outside Maggie Crawford described how his death, which came three years after their mother was shot dead in similar circumstances, had rocked the family.

She said: “Patrick was only a young lad. Nobody had a bad word to say about him. He was on his way home to babysit when he was shot.

“He was actually walking arm in arm with two women because he had seen soldiers hiding in the hedges and he was afraid.

“His death had a major impact on our family – especially after our mother was killed in similar circumstances three years before.

“It devastated our family.”

They have also appealed for any witnesses to come forward.

Ms Crawford added: “We are grateful somebody is finally listening to us now.

“If anyone saw anything or knows anything about what happened could come forward we would greatly appreciate it.”