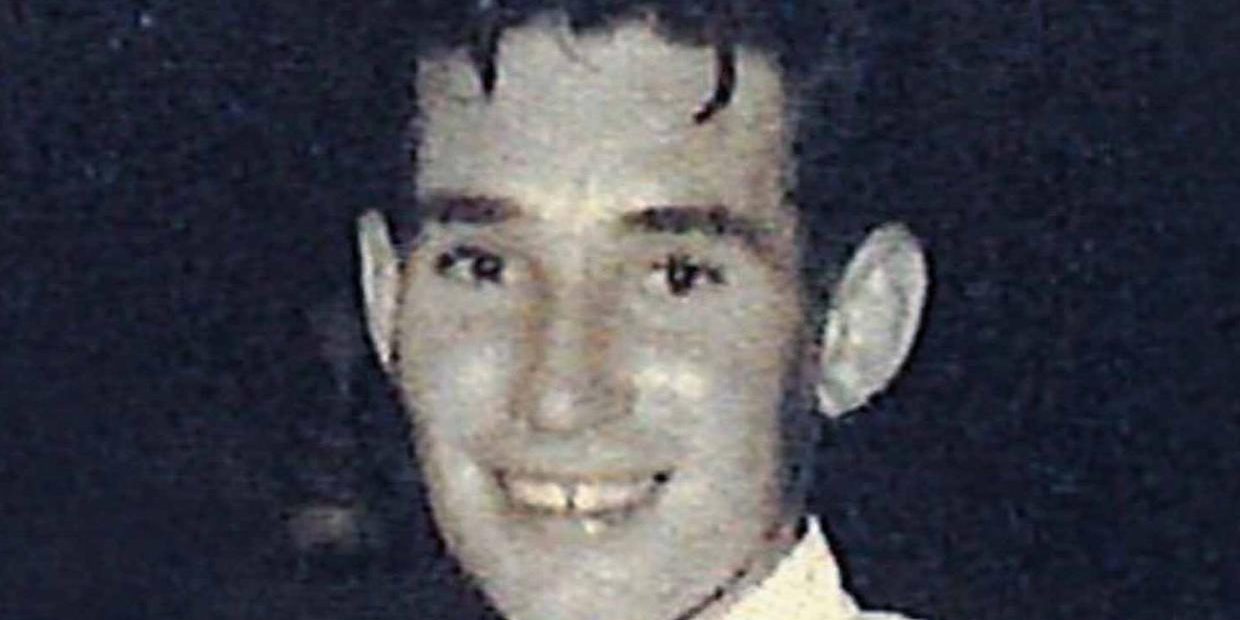 British government plans for a blanket ban on all Troubles-era prosecutions represent an unprecedented attack on the rule of law, the Court of Appeal heard yesterday.

Counsel for two people bereaved during the conflict in Northern Ireland claimed the proposals, which would also end legacy-related civil litigation and inquests, are so unconstitutional that they could never be validly enacted.

Patricia Burns and Daniel McCready are seeking a declaration that introducing any such amnesty would be an illegal step.

The case centres on a command paper published last July, setting out the government’s intention to prohibit future prosecutions of military veterans and ex-paramilitaries for incidents pre-dating April 1998.

The plans, which have not yet been tabled in Parliament, are aimed at drawing a line under the past, but are opposed by all the main political parties at Stormont and the Irish government.

In November last year the High Court rejected the challenge to potential legislation which does not yet exist.

Ms Burns and Mr McCready have appealed that ruling in a bid to secure an advisory judgment before the anticipated bill is brought forward.

Their barrister, Barry Macdonald QC, argued that the government has never previously attempted something on such a scale.

“The proposals are completely unqualified, unconditional,” he said.

“They represent a blanket ban on the judiciary dealing with any matters concerning the Troubles. Stopping in their tracks even cases that would be before the courts.”

He added: “These proposals are so inimical to the rule of law, so unprecedented that they could never be enacted by Parliament.”

She took the case along with Mr McCready whose uncle, Jim McCann, was among six men allegedly killed by soldiers in the New Lodge area of the city in February 1973.

The three appeal judges, led by Lady Chief Justice Dame Siobhan Keegan, were told that the government proposals would trespass on the provenance of the courts.

Citing an article which compared the plans to the hypothetical passing of a law allowing the murder of all blue-eyed babies, Mr Macdonald claimed: “That’s the scale of the proposals we are dealing with here.”

It was repeatedly pointed out to him that the plans may not become law.

But the barrister insisted: “This is not just a rumour that maybe the government is thinking of doing something.

“This is a command paper that indicates it has a settled intention to legislate in a certain way.”

Counsel for the government responded that the plans are still at the consultation stage.

Dame Siobhan reserved judgment in the appeal. Judgement will be given by the Court of Appeal on the issue of leave to appeal next Tuesday 12th April 2022.