Divorce – Who Is To Blame? 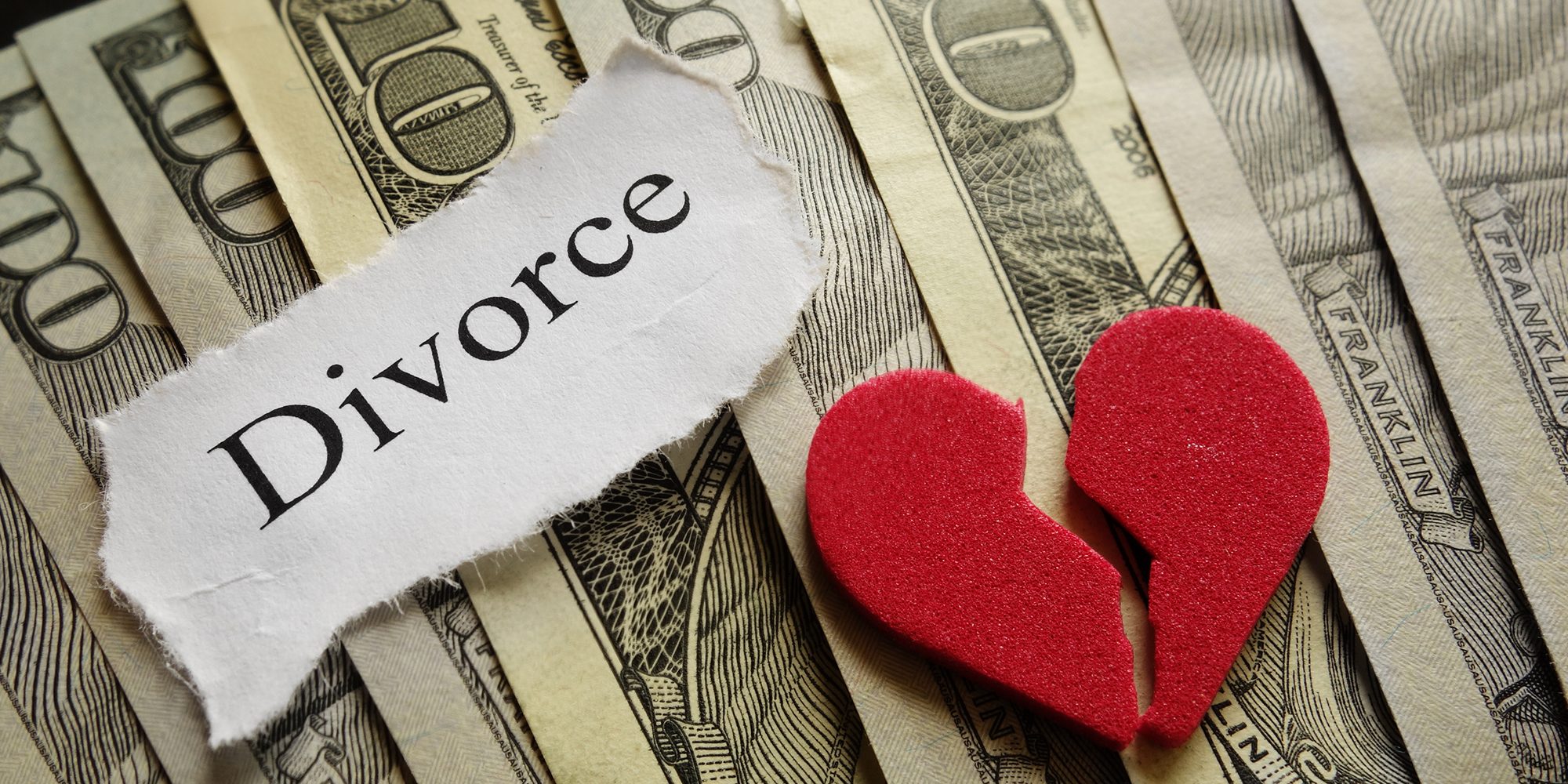 Divorce Proceedings – Who is to Blame?

In Northern Ireland, married couples who wish to divorce must firstly be married for a period of at least two years, and secondly be able to establish that their marriage has irretrievably broken down. A Petitioner for divorce must evidence that there is no possibility of reconciliation between the parties and this must be proved using one of the following facts:

It is often a misconception in Northern Ireland that the facts used to evidence the irretrievable breakdown of the marriage will impact any settlement of the matrimonial assets and finances. In practice, this is in fact a rarity and would only happen in extreme cases where the conduct of one party against the other is so serious that it would be unjust for it to be disregarded when considering any financial settlement.

There is a view that removing the element of blame in divorce proceedings could allow for more amicable divorces resulting in a much easier, quicker and cost-effective process for the parties and any children of the marriage.

“No fault” divorces currently take place in countries such as the USA and Spain but regrettably there are no signs of the law in Northern Ireland changing in this respect any time soon. As such, divorce can be a stressful and challenging time for all those involved.

At Harte Coyle Collins Solicitors we have extensive experience of representing clients through the divorce and any subsequent ancillary relief process. If you require any advice or assistance then please email one of our family and matrimonial lawyers Paula Collins pcollins@hartecoylecollins.com or Sinead Ingram singram@hartecoylecollins.com or telephone the office on 02890278227 to speak to someone personally.