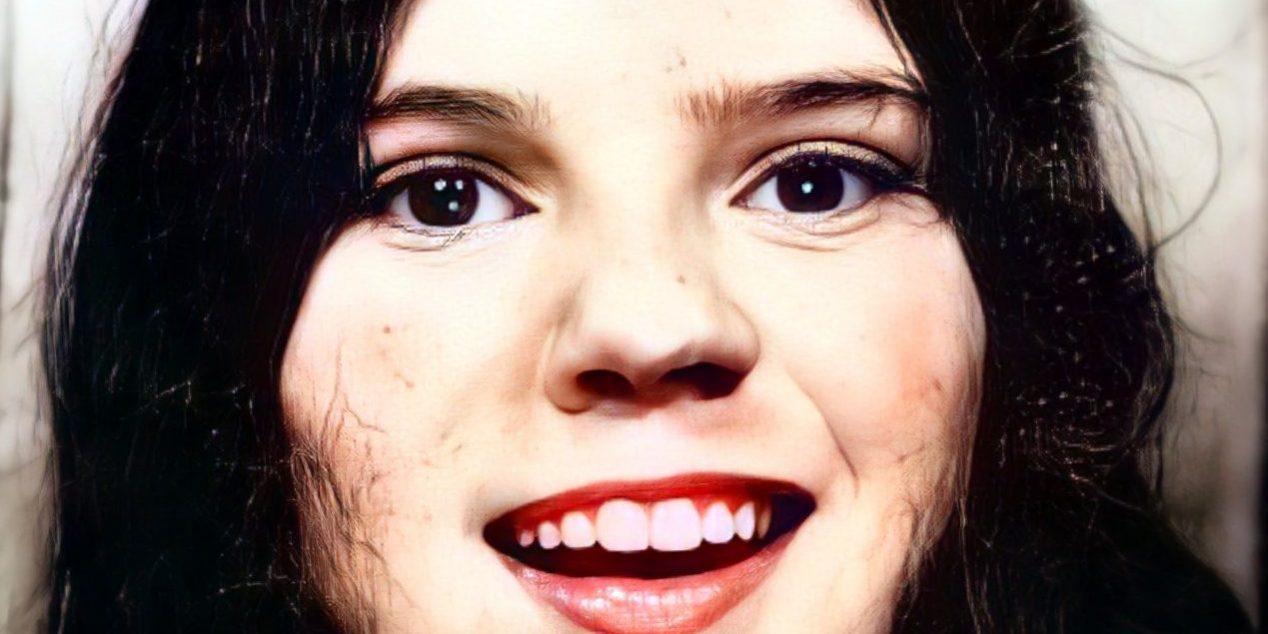 The family of the 100th civilian to die in the Troubles has called on the British government to scrap its proposals to end all legacy investigations, on the 50th anniversary of her death.

Annette McGavigan (14) was shot dead by the British army as she watched a riot in the Bogside area of Derry on September 6th, 1971. She had been let out of school early due to the disturbances, and was still wearing her school uniform.

Her brother Martin revealed that his sister’s killing was now being investigated by the police for the first time and said the inquiry must be allowed to proceed.

“This is our only chance to find out the truth. Do not stop that now,” he said.

The Police Service of Northern Ireland (PSNI) said the “tragic death” of Annette McGavigan had been the subject of a referral to the PSNI by the North’s attorney general and the case was “under active investigation”.

Under plans put forward by Northern Secretary Brandon Lewis in July, the British government is to introduce a statute of limitations which would ban all police investigations into Troubles-related incidents and end prosecutions. There would also be a bar on legacy inquests and civil cases.

Instead it proposes an approach based around a new information-recovery body which it says “could provide a sense of restorative justice for many more families than is currently achieved through the criminal justice system”.

Victims groups, the main political parties North and South and the Irish Government are all opposed to the plans, which have been criticised as a “de facto amnesty”.

An event to remember Annette McGavigan is due to take place later on Monday at the mural commemorating her in the Bogside.

At the time of her death the British army claimed it had shot a gunman, and the McGavigan family has campaigned for decades to have her name cleared.

Mr McGavigan said: “She was only a child. How could they say they shot a gunman when they shot a young girl wearing a school uniform?”

He said there had never been a proper investigation into his sister’s death or many others and that the British government could not therefore claim that the “vast majority” of deaths the security forces were responsible for were lawful.

“There was no attempt to find out what really happened. The soldier who shot Annette has never been questioned. Only one civilian witness gave evidence at the 1972 inquest. Three soldiers provided contradictory statements but did not attend. Our family was not legally represented. It was a farce,” he said.

“Now under the British government’s new proposals any possibility of an article 2 compliant investigation would be snatched from us.

“The soldier who shot Annette will never have to account for his actions, will never be questioned.

“The British government has decided that the rule of law, the protection of the law, does not apply to Irish people, not even children.

“If a 14-year-old child was shot in England, it is inconceivable that the investigation would be dropped, but this is exactly what the British government wants to happen in Ireland, ” he said.

Meanwhile a cross-community group of victims campaigners who had family members killed in the Troubles are due to hand in a petition at Downing Street on Monday outlining their opposition to the British government’s proposals.

“There can be no amnesty for murder,” campaigner Raymond McCord said. “The present and future governments must allow proper due process according to the law to take place.

“The British government is trying to block and eradicate truth and justice for victims rather than help us,” he said.