Further Delay in Release of Ombudsman Report in Derry 4 Case 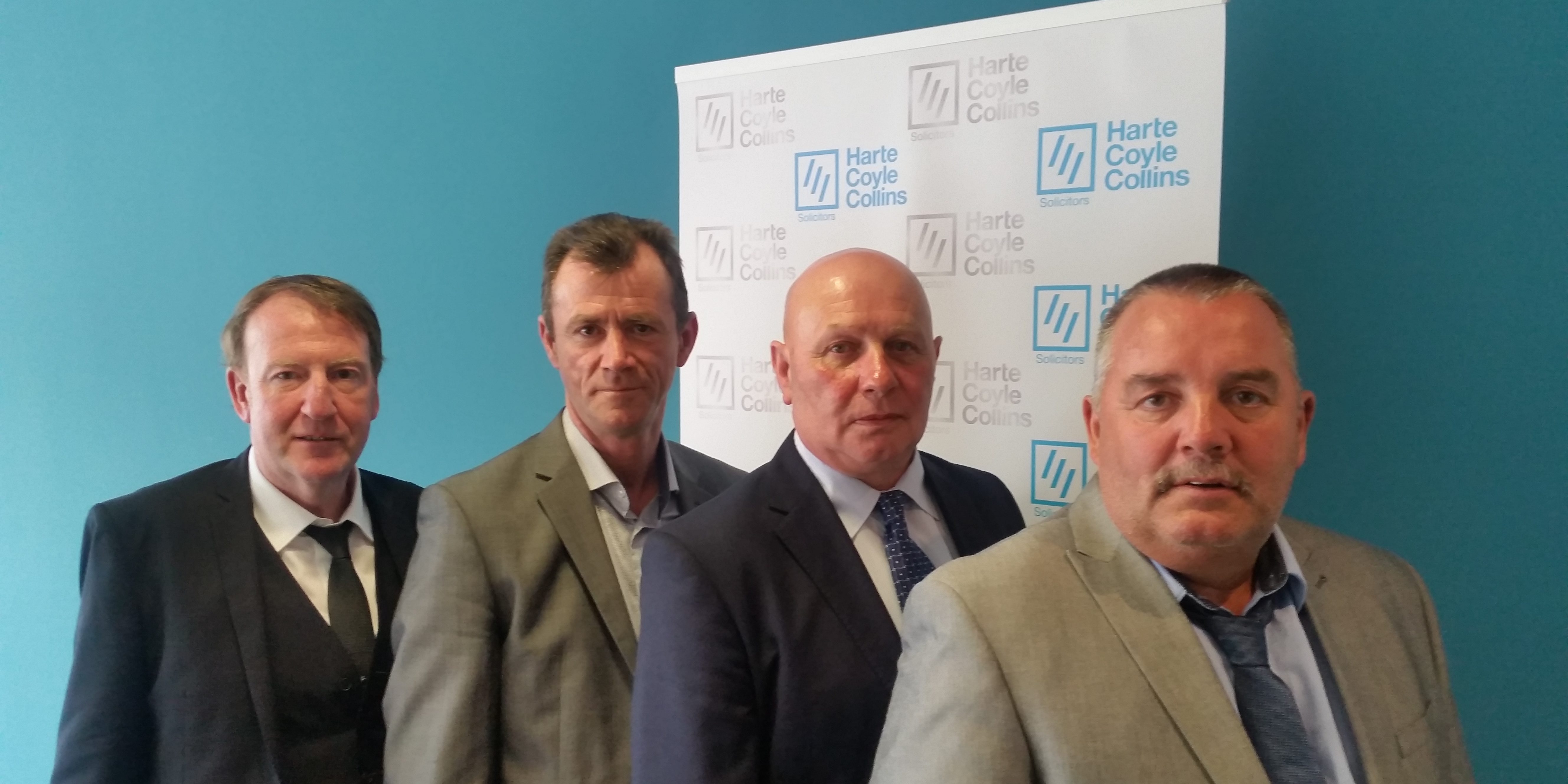 POLICE have been accused of blocking the delivery of a final Police Ombudsman’s report into the case of four Derry men wrongly accused of murdering a British soldier.

The case of the Derry Four – Gerry Kelly, Gerry McGowan, Michael Toner and Stephen Crumlish – centred on the Provisional IRA shooting of Lieutenant Steven Kirby in 1979.

The four, who were 17 years old at the time, fled to the Republic when it became clear they would be convicted despite protesting their innocence. In 1998, all charges against the men were dropped and they were able to return to Northern Ireland.

In 2012, the Public Prosecution Service (PPS) ordered that two former RUC officers should be charged in connection with the case.

However, the case collapsed after the PPS offered no evidence. As a result, the Police Ombudsman referred its handling of the case to the PSNI to investigate if any of its staff had broken the law.