High Court Brexit Ruling – What Does It All Mean?

You are here:
Human RightsLatest NewsSEO 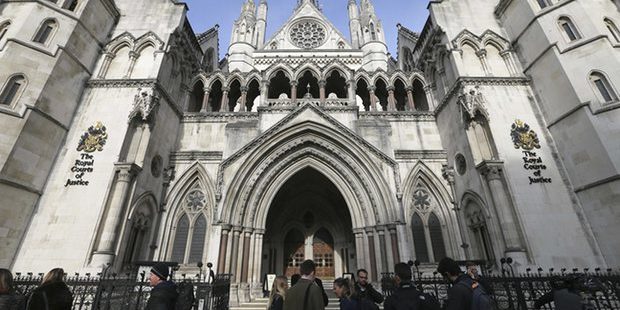 Three senior judges ruled on Thursday that the British government does not have the authority to proceed with the UK’s exit from the European Union without the approval of parliament. A legal challenge to the prime minister’s power to trigger article 50, the clause that formally begins Brexit, has proved controversial since being launched in the aftermath of the EU referendum vote earlier this year.

The government said the decision to leave the EU was taken by the public in the referendum on 23 June and that its executive powers, under the royal prerogative, were sufficient to give notice to the EU on behalf of the cabinet. But this was challenged by the claimants who said that the referendum was merely consultative and only parliament had the power to decide.

Who are the judges who ruled that MPs should vote on Brexit?

One of two main claimants who led the challenge, Gina Miller, a businesswoman and philanthropist, said at the outset that the case was not an attempt to overturn the referendum decision. Miller said the intention was to “answer a fundamental legal question about the powers that can be used by the prime minister and whether they can side-step parliament”.

Can the ruling stop Brexit?

Almost certainly not. But it does make the position much more confused. MPs are talking of the high court triggering a constitutional crisis without any indication of how to get out of it.

It also risks driving an even bigger wedge between leavers and remainers, particularly since the leavers are likely to interpret this as one more desperate attempt by the Metropolitan liberal elite to thwart the will of the people (a suspicion that is going to shape the thinking of a lot of MPs).

The government has said it will appeal against the decision and it has permission to go straight to the supreme court, which has set aside time for what might be a four-day hearing starting on 7 December . All 11 of the justices in position will sit – the biggest court ever assembled – to decide on a matter that goes to the heart of the UK’s unwritten constitution.

The supreme court will be extremely sensitive to public opinion about the role of the court, and whether it is making decisions that are more political than judicial. However both sides, government as well as the petitioners, accept that it is a proper matter for the courts to decide, whatever the Brexiteers are shouting about declaring war on democracy.

Will the government appeal?

Although both Downing Street and Liam Fox, the international trade secretary, have said it will, there are plenty of voices counselling against. The high court’s ruling was comprehensively in favour of parliament and against invoking Article 50 using prerogative powers. Appealing will just add to the delay. But there are politics at play here that may yet make no 10 feel they must fight all the way.

How will parliament be consulted?

The biggest question of all. Is a straight yes or no vote – a kind of parliamentary referendum – enough? Technically, that is possible. The risk – some say the likelihood – is that if government tried to bounce parliament into that kind of snap judgement, it would be vulnerable to another legal action.

Some sources are already indicating it will be legislation, as the judges appear to suggest is necessary. The people who brought the case argued that it would be constitutionally impossible to change the law of Britain (as of course leaving the EU would, massively) without an act of parliament. 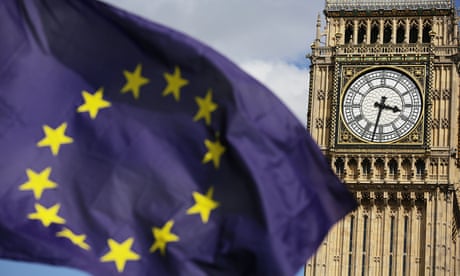 If there has to be a whole new bill that goes to the Commons and Lords stage by stage, it will be a long and (for the government) dangerous fight. If it’s just yes or no, the vote could happen quickly – and probably within Theresa May’s previously stated timetable of triggering article 50 by the end of March.

How would MPs vote on article 50?

That’s not clear. Most MPs supported remain, but most represent constituencies that voted leave. This will go right to the heart of how the British constitution works: whether MPs should vote according to the wishes of their constituents or in their best judgement (leaving the electorate to decide whether to keep them in a job at the next election).

Having said that, leave was the majority view in nearly 70% of Labour seats for example, so it would probably be electoral suicide for the party’s MPs to rebel (or perhaps even abstain). Such a move could open the gates to Ukip.

Does it make an early general election more likely?

Yes, it must. That is one thing that MPs could possibly do to sort out the conflict between what they think is in the national interest and what their voters want. Although it is hard to think of a single Labour MP who would fancy the idea right now – and it would take a two-thirds majority in the Commons to trigger an early election under the Fixed Term Parliaments Act.