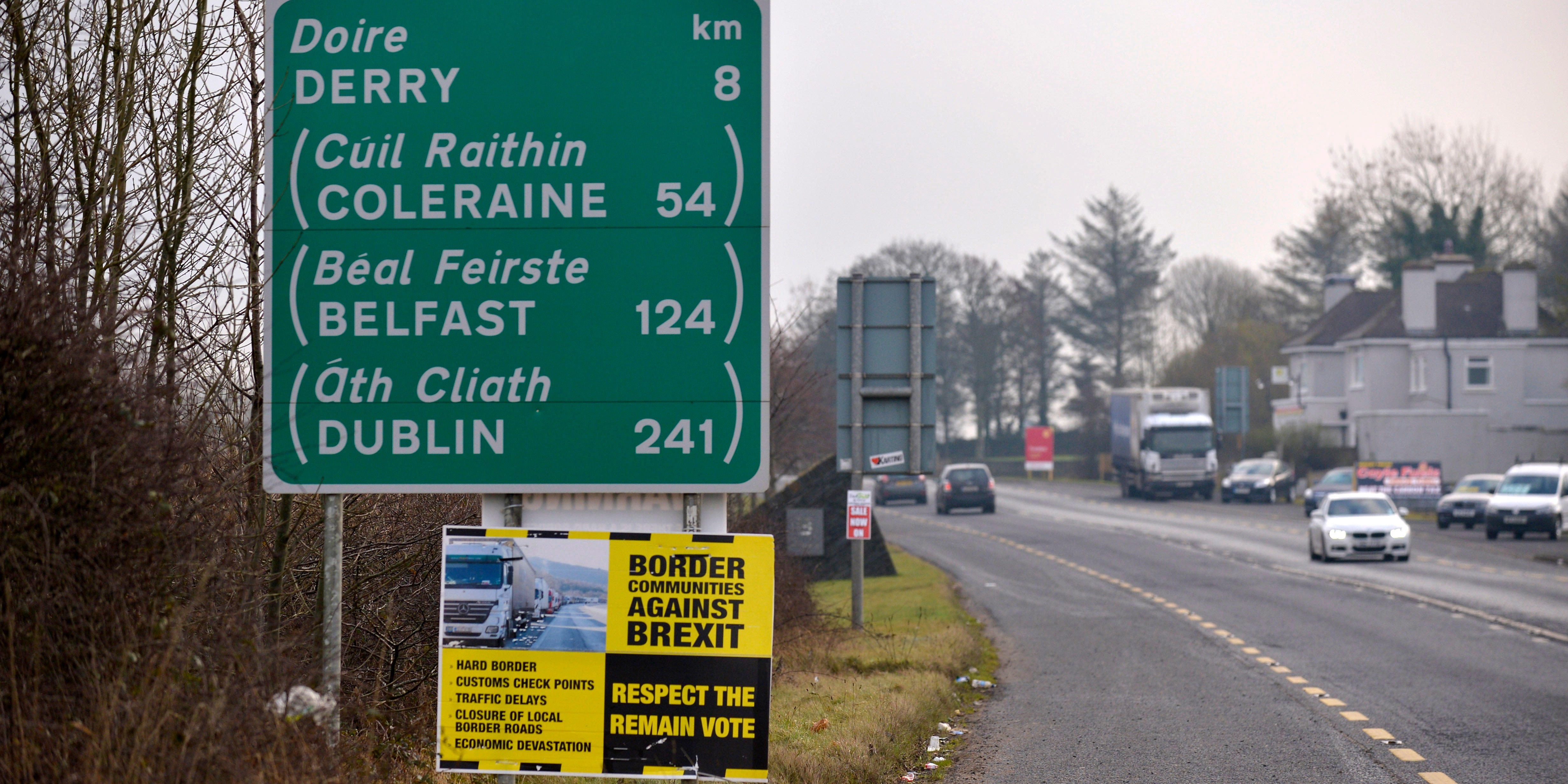 A woman from Derry, ciphered as the anonymous Applicant JR83 by the Court, has lodged a Petition for Leave to the Supreme Court in London asking it to adjudicate on a Brexit challenge specific to Northern Ireland.

In the Petition to the Supreme Court, lodged yesterday 8th October 2019, JR83 argues that Prime Minister Boris Johnson, Brexit Secretary Stephen Barclay and the Westminster Cabinet have already broken the law as regards Northern Ireland by pursuing a No Deal Brexit strategy and proposing any sort of border infrastructure or checks in Northern Ireland.

The Court of Appeal in 27th September 2019 judgement concluded that the consequences of a No Deal Brexit were adverse for policing and justice, the economy and the work of the North-South Ministerial bodies in Northern Ireland.  At paragraph 96 of their judgement the Court stated;

“The submissions advanced by the appellants demonstrate that a UK withdrawal from the EU without an agreement would give rise to the very considerable risk of a deterioration in the security situation in Northern Ireland, an adverse impact on the Northern Ireland economy and a severe limitation on the work of the implementation bodies operating with the support of the North-South Ministerial Council.”

The Derry Applicant JR83 has now asked the Supreme Court to grant leave on the petition and hear the case as soon as possible in light of the 31st October 2019 deadline.

“Our legal arguments to the Supreme Court are that;

The Withdrawal Act 2018 became law in September 2018. Our client argues that s.10 of this Act protects the invisible border and relative peace we have enjoyed in Northern Ireland for the past 20 years.

This case is not about politics, it is about the rule of law and the fact that the Prime Minster and Brexit Secretary have already broken the law.

We look forward to the Supreme Court’s decision on our leave application for a hearing on the point as soon as possible given the current state of play and the 31st October 2019 deadline.”