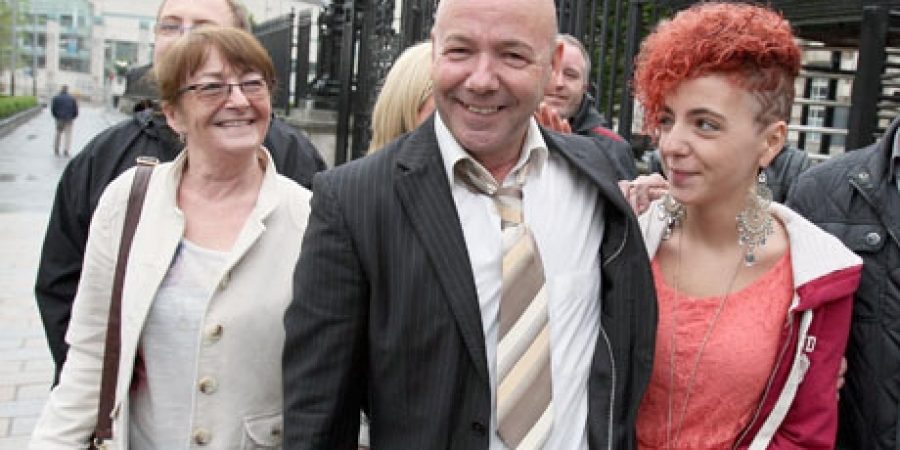 Patricia Coyle, acting on behalf of client Liam Holden, today welcomed the judgement in the case of the Hooded Men delivered by the Northern Ireland Court of Appeal on Friday 20th September 2019.  Instructed by her client she stated;

“My client was the victim of water boarding carried out by the British army in October 1972 used to coerce a false confession.  Water boarding was not one of the 5 techniques publicly banned by the British Government in May 1972.  It was therefore the final technique available and used by members of the British Army over a year after the Hooded Men arrests.  it is a technique which does not result in physical injury but produces both immediate and long term psychological, mental and emotional adverse consequences.

My client welcomes the judgement today from the Northern Ireland Court of Appeal in the Hooded Men case.  He supports their pursuit of justice.  The Court of Appeal, by a majority of 2 to 1, said that it was satisfied that the treatment to which the Hooded Men had been subjected to would,  if it occurred today,  properly be characterised as torture.  The Court of Appeal relied upon the Criminal Justice Act 1998 which gives effect to the s.134 criminalisation provisions of the Convention of Human Rights which provides that;

“a public official or person acting in an official capacity, whatever his nationality, commits the offence of torture if in the UK or elsewhere he intentionally inflicts severe pain or suffering on another in the performance or purported performance of his official duties.”

Our client continues to pursue civil proceedings against the Ministry of Defence and the Chief Constable in respect of the water-boarding torture and assaults he was subjected to while in custody without a solicitor at the age of 18 and for the 17 years in prison he served as a result of the false confession and the 23 years on licence until his convictions were quashed by the Court of Appeal in 2012.  He continues to search for the truth and to hold accountable those who subjected him to the torture and those who authorised it.”