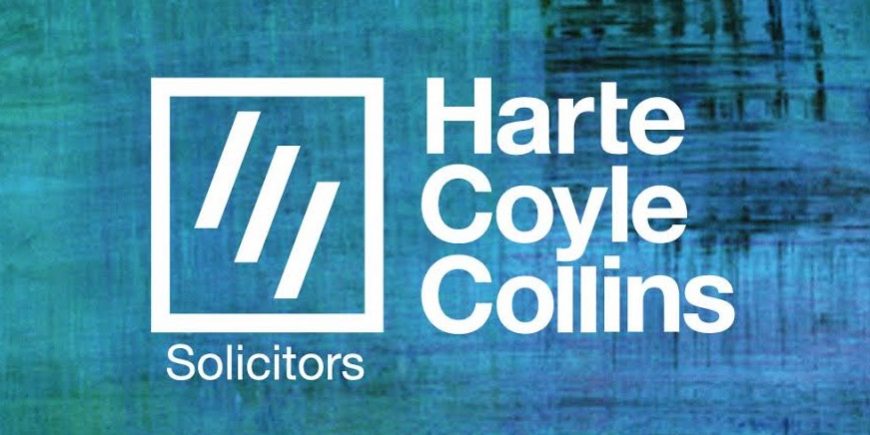 We, the undersigned legacy practitioners and organisations, call on the British Government to respect the rule of law and human rights obligations when dealing with the past in Northern Ireland.
We are deeply concerned that the new Legacy Bill proposed in the May 2021 Queen’s Speech departs unilaterally from an existing agreement with the Irish government and local political parties. That departure appears to be driven primarily by a desire for impunity for the security forces. Based on leaks to right-leaning newspapers (which have not been denied), the Bill will contain a de facto amnesty, will end any prospect of effective, independent investigations into conflict related deaths and will instead establish a toothless ‘Legacy Commission’, to which “all sides would be encouraged to come forward to talk about historical events”. The UK government has declined to rule out that the Bill will also seek to curtail criminal cases against the military that are already before the courts (including those relating to Bloody Sunday) and may seek also to dismantle the NI Lord Chief Justice’s programme of Legacy Inquests, which constitutes a key vehicle for truth recovery, as illustrated by the recent verdict into the 1971 Ballymurphy massacre.

The Stormont House Agreement
In December 2014, the UK and Irish Governments and the NI political parties concluded the Stormont House Agreement (SHA). This provided for a number of new independent legacy mechanisms: a fully independent investigative unit with full disclosure and police powers, the main product from which would be ‘Family Reports’ (Historical Investigations Unit – HIU); an international information recovery mechanism where information could be volunteered, the testimony to which could not be used in legal proceedings (Independent Commission on Information Retrieval – ICIR); an Oral History Archive (OHA) to capture narratives from a diverse range of perspectives; and an Implementation and Reconciliation Commission (IRG) tasked with bringing together the broader themes and patterns of the conflict. Further, the SHA provided for the programme of Legacy Inquests into conflict related deaths to remain a separate process.
The Committee of Ministers of the Council of Europe has expressed its ‘profound concern’ that the UK has delayed the implementation of the SHA legislation, which it urged be implemented compatibly with obligations under the European Convention on Human Rights (ECHR), without further delay. The US Senate has also expressed support for the full implementation of the SHA in its May 2021 Resolution as a key facet of ensuring long-term peace.

The new NI Legacy Bill
The current British Government committed in the January 2020 (UK-Ireland) New Decade New Approach agreement that restored the collapsed NI power-sharing institutions to legislating for the SHA ‘within 100 days’. Only two months later, in March 2020, the UK Government unilaterally announced it was reneging on the SHA and intended to create instead an unclear “fast-track” process of desk-based reviews. The express motivation for doing so related to a small number of former soldiers being charged over conflict-related killings.
Whilst the new approach is framed in the language of a desire to focus on ‘information recovery’ and reconciliation, in reality the type of toothless Legacy Commission outlined would appear to be designed to obscure and obfuscate truth recovery and access to justice.

As legacy practitioners we (and indeed many other official investigators) have long experience of obstruction in access to records that could reveal evidence of human rights violations. This process was described in the Police Ombudsman report on Loughinisland as the ‘slow waltz’. With this history in mind we believe it is highly unlikely that such information would now be ‘volunteered’ by State agencies in a process where there is no compulsion to do so. In all cases, the removal of investigative powers would bypass any real vehicle for evidence gathering and truth recovery. It is also highly unlikely that non-state actors will engage with a commission that is unilaterally imposed and controlled by one party in the conflict. In short, the proposed mechanism would appear to be designed as a perfect vehicle to prevent the truth from arising.
It is clear that further collateral damage is likely to accompany these core proposals. The British Government is, for example, now actively considering halting cases already before the courts and prosecution service, and curtailing legacy inquests. These proposals raise serious questions as to the separation of powers, as well as compliance with the structures flowing from the Good Friday Agreement, where justice powers were largely transferred from London to Belfast.

We are concerned that the new proposals by the British Government would breach both international law and the domestic Human Rights Act, deliver impunity, bury truth recovery and fundamentally undermine the rule of law. We call on the British Government to ensure compliance with the rule of law and their investigative obligations under the Human Rights Act and the ECHR.