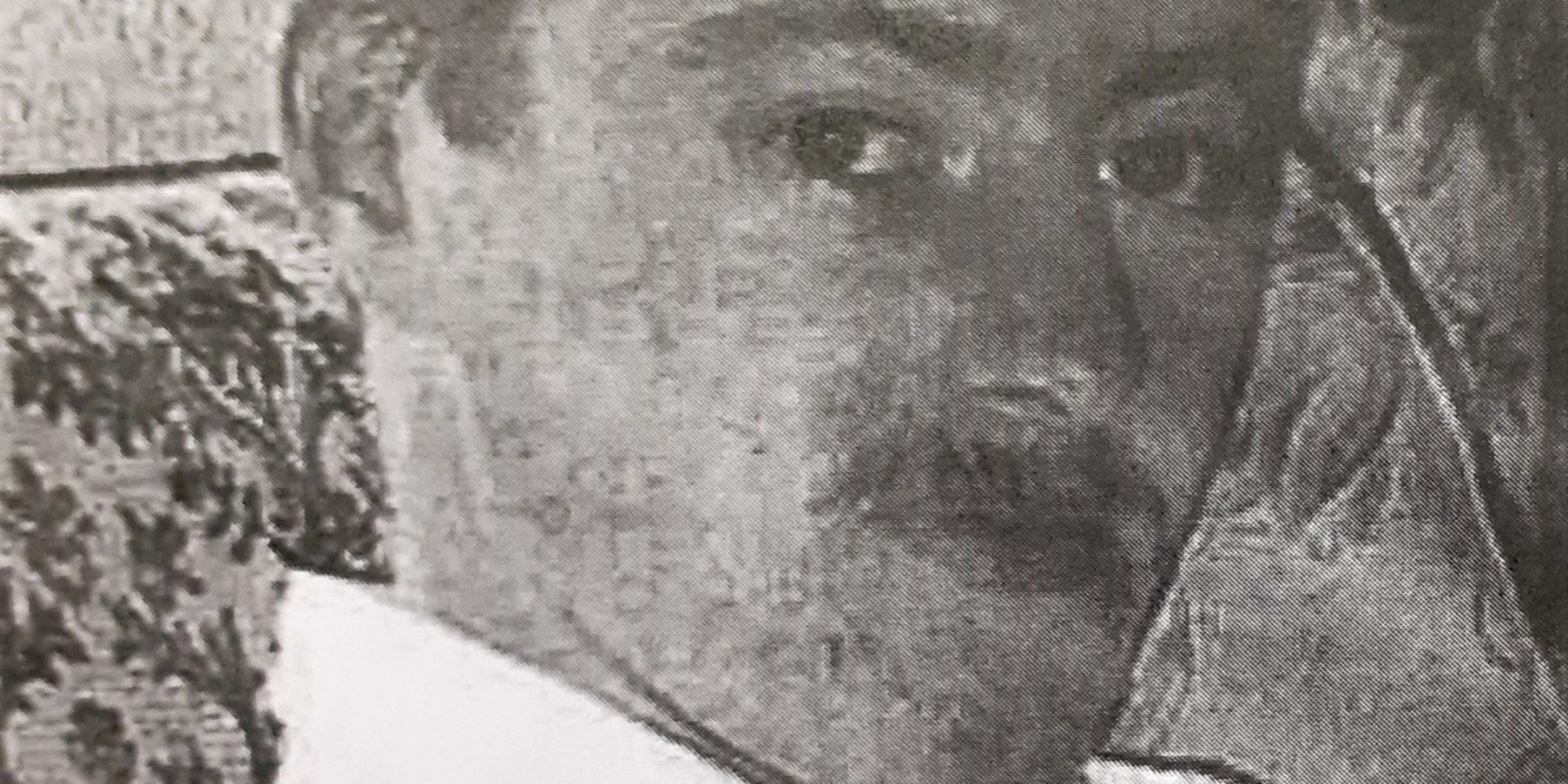 Marie and Nevin Moore, parents of Gary Moore, a Catholic who was murdered on the 6th December 2000 at Monkstown, Newtownabbey have lodged an application for a fresh inquest under s.14 the Coroners Act 1959 to the new Attorney General for Northern Ireland, Brenda King.

It is believed that Mr Moore, who was 30 years of age when he was shot dead on a building site in Monkstown, was targeted by loyalist paramilitaries over 2 years after the Good Friday Agreement.  Mr Moore who had traveled from his hometown in Dungiven to work on the building site in Newtownabbey was in a relationship with 2 children at the time of his death.  No one has ever been prosecuted for his murder.

Marie and Nevin Moore continue to seek justice and accountability for their son’s death.  They have now lodged an application to the new Attorney General for Northern Ireland, Brenda King, for a fresh inquest into his death.  The couple were present during the first inquest despite being advised by their lawyer,  Mr Manmohan Sandhu, that they did not need to attend.  They did attend but they were not represented by a lawyer and were unable to cross examine witnesses or make submissions.   Mr Sandhu subsequently pleaded guilty and was later convicted of inciting loyalist paramilitaries to commit murder and attempting to pervert the course of justice.  The submissions to the new Attorney General deal with this undeclared conflict of interest and the absence of next of kin legal representation before the original inquest.

This is the second application by Mr Moore’s parents to the Attorney General for a fresh inquest into the death of Mr Moore.  The first application was made in 2013.  This was refused by the outgoing Attorney General Mr John Larkin QC in 2017.  The renewed application lodged on the 5th October 2020 relies upon contradictory information provided by state agencies in relation to the DNA evidence which was found on the gun used in the shooting.  The weapon used to murder Gary Moore is believed to have also been used in the murder of Gavin Brett and the attempted murder of Paul Farrell.

As the 20th anniversary of Mr Moore’s murder approaches, his parents appeal to the public to provide any information they can to either police or to their solicitor in order to open up new lines of inquiry.  Marie Moore stated today;

“We are asking the new Attorney General to again consider our request for a fresh inquest into Gary’s murder.  We were not represented at the first inquest.  We would like to be in a position to examine and investigate the police investigation into Gary’s murder and to consider all the available, and any new, evidence.  We therefore appeal to the public with all our hearts to come forward if they have any information which would be of assistance to us.  Even 20 years later we cannot leave Gary to rest while his killer remains free.”

“We are strenuously pursuing a fresh inquest application for our clients.  They were neither represented at the original inquest nor able to examine and probe whatever evidence was available then.  Gary Moore’s murder took place after the Good Friday Agreement.  It was completely sectarian.  We have concerns regarding the rigour of the original police investigation.  My clients believe that there are members of the public who have information which may assist them and the police in their search for the truth.  We ask anyone with information in relation to the murder of Gary Moore on the 6th December 2000 in Newtownabbey to come forward as soon as possible.”

Young Men were Subjected to Coercion and Oppression before “confessing” – Police Ombudsman Report on Derry 4 Miscarriage of Justice Case
June 13, 2022