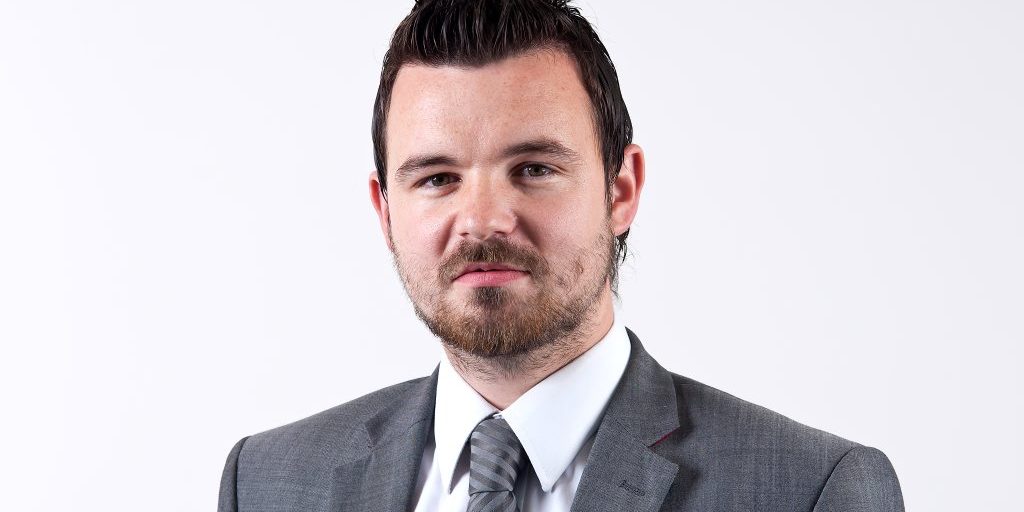 A teenager allegedly carried out an unprovoked axe attack which left a man with “life-changing” facial injuries, a court heard today.

Nathan Simpson is accused of wielding the weapon at the victim’s home in east Belfast on Sunday night and then returning later to clean up the blood.

The 19-year-old claims it had been a drink-fuelled accident as he tossed the axe in the air like a band pole.

Simpson, with a hostel address on University Street in Belfast, was remanded in custody after a bail application was adjourned.

He appeared at the city’s Magistrates Court on charges of wounding with intent to do grievous bodily harm and possessing an offensive weapon with intent to commit an indictable offence in connection with the incident at a flat on the Cregagh Road.

A man in his fifties was found with deep lacerations to his cheek and taken to the Ulster Hospital for treatment.

He sustained a suspected fractured jaw and remains in intensive care.

Another man at the scene told police everyone present were drinking and getting on well before the accused “inexplicably” launched the assault.

Simpson removed an axe from a holdall while lying on a bed and swung it once towards the injured party’s left cheek, according to the witness.

“He stated that the attack was entirely unprovoked,” a PSNI officer said.

“A person has been left with life-changing injuries.”

The court heard CCTV footage showed Simpson fleeing from the property, and then returning to mop the floor outside.

A bucket of bloody water formed part of an alleged attempt to clean up the scene.

Later, police discovered a bloodstained axe under a bed at the defendant’s home, as well as clothing discarded outside.

During interviews Simpson insisted he never meant to inflict any injuries, but panicked after unintentionally hitting his friend in the face.

Defence solicitor Chris McCann argued that the pair had spent hours drinking together without any animosity.

“(His case is) he located an axe in the premises, he was throwing it around like a band stick up in the air, swinging it around and it came loose out of his hand and struck the man in the cheek,” the lawyer said.

“He left the property, then made his way back there to get his key and when he did there was blood everywhere.

“To help out he lifted a mop and bucket and cleaned the place, it wasn’t an attempt to hide any evidence.”

Mr McCann added: “He was completely apologetic – this was his friend.”

He also disclosed that his client was diagnosed with autism and Asperger’s Syndrome at a young age.

Mr McGarrity told Simpson: “At this stage I can’t contemplate (releasing you) when there’s uncertainty about the risks.”