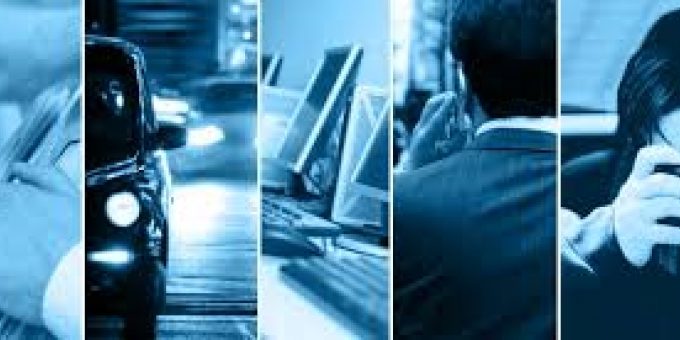 In today’s Chamber Judgment the case of RE –v- United Kingdom the European Court of Human Rights held unanimously that there had been a violation of Article 8 (Right to Respect for Private and Family Life, Home and Correspondence) of the European Convention of Human Rights in respect of the covert surveillance of legal consultations.

The Applicant, represented by Harte Coyle Collins, Solicitors, had been arrested and detained in Northern Ireland on three occasions in connection with the murder of a police officer.  He complained while in custody at the police station in particular about the regime for covert surveillance at consultations between detainees and their lawyers and vulnerable detainees and appropriate adults.  The Court considered that the surveillance of the legal consultation constituted an extremely high degree of intrusion into a person’s right to respect for his or her private life and that the same stringent safeguards should be in place to protect individuals from arbitrary interference with their Article 8 Rights as is the case in interception of communication such as telephone calls.

The Court found that the current arrangements in place in Northern Ireland for the secure handling, use, storage and destruction of material obtained through directed or intrusive surveillance and contained in the PSNI Service Procedure on (Covert Surveillance of Legal Consultations and the Handling of Legally Privileged Material) were not sufficiently clear or precise and contained insufficient safeguards for the protection of materials obtained by covert surveillance. The arrangements in place did not meet the requirements of Article 8 (2) of the Convention. The Court held that the United Kingdom was to pay RE €1500.00 in respect of non-pecuniary damage.

Nichola Harte, Solicitor of Harte Coyle Collins, Solicitors & Solicitor Advocates, who made the application to the European Court of Human Rights on behalf of the client, said today;

“The Strasbourg Court ruled that the current PSNI arrangements on the management of information obtained from covert police surveillance of legal consultations is in violation of the European Convention.  The European Court criticized the inadequate procedures currently in place in Northern Ireland for the handling, use, storage and destruction of information obtained from covert surveillance of legal consultations.  The police arrangements were and continue to be a violation of the right to respect for private life.  This landmark European ruling has implications for all legal consultations in police stations if subjected to covert surveillance.  The law must now change in order to protect the privacy of those arrested and questioned in police custody that are entitled to the benefit of the presumption of innocence and the assistance of their lawyers.  We will continue to pursue our client’s interests in order to affect this change in the law.”