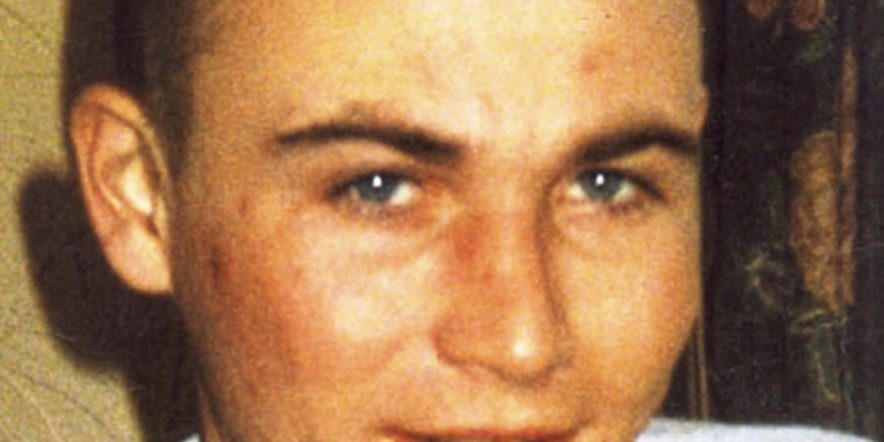 INQUEST INTO THE DEATHS OF FINBARR MCGRILLEN & CARON SMYTH

STATEMENT ON BEHALF OF THE MCGRILLEN FAMILY

In his conclusions from a 2 week inquest into the deaths of and Finbarr McGrillen and Caron Smyth on the 12/12/2013 Belfast Coroner Mr Joe McCrisken concluded on 26th September 2022 that Sean Hegarty should not have been released from custody on 9th December 2013, just days before Caron Smyth, 40, and Finbar McGrillen, 42, were murdered at Ravenhill Court, Belfast.

Sean Hegarty, formerly of Grainne House in the New Lodge area of Belfast, and Ciaran Nugent, formerly of the Simon Community on the Falls Road, were jailed for the double murder in 2015. The inquest was conducted to ascertain if the actions of police contributed to the deaths after lawyers for Mr McGrillen’s family challenged an initial decision not to hold an inquest. On 26th September 2022, the Coroner concluded;

“By releasing Hegarty on bail I consider that the actions of police, while not causing the deaths, contributed in more than a minimal way to the deaths of Ms Smyth and Mr McGrillen.

Police actions, or rather lack of police actions, provided Sean Hegarty with the opportunity to commit the murders while he might otherwise have been in custody.

I am satisfied also that in 2013 there were significant systemic issues in police actions and processes which contributed to a situation in which Sean Hegarty was allowed to walk the streets when he should have been brought before court so that his freedom could be reviewed.”

The inquest into the deaths ran from the 5th of September to 16th September. During the inquest  lawyers for the McGrillen family submitted to the court that failures by the police involving suspect custody/bail decisions, incompetence, and failure to properly follow policy resulted in the release of Sean Hegarty from Bangor PSNI Station on the 9th of December 2013 leaving him at liberty to carry out the double murder of Ms Smyth and Mr McGrillen. Lawyers for Mr McGrillen’s family submitted that police acts and omissions meant that at the time of the murders in the early hours Sean Hegarty was at liberty.

“ Our clients welcome the inquest findings the opportunity the inquest provided to see , question, and listen to the accounts of the police officers involved . The Coroner’s ruling is clear and unambiguous. He has found that there was a trail of police incompetence which created the opportunity and contributed towards the circumstances which resulted in Sean Hegarty murdering their father. They agree with the Coroner that explanations for those failings provided by police to the inquest were inadequate and unacceptable. It is a great human tragedy that this double murder may have been prevented had the proper police protocols and procedures simply been followed.”

“Our family thank the Coroner for his verdict. It is clear that if the police had carried out their job properly on the 9th of December 2013 then my Daddy might still be alive today. He did not deserve to have his life taken and future stolen in his own home while helping a friend. His memory and legacy will be served by the lessons that can now be learned by the police from the litany of suspect decisions, incompetence, and their failure to follow policy. Our family are pleased that the investigation has led to new policy recommendations being implemented by PSNI and hope this prevents other families suffering the avoidable loss we have experienced , but it will not bring my Daddy back”