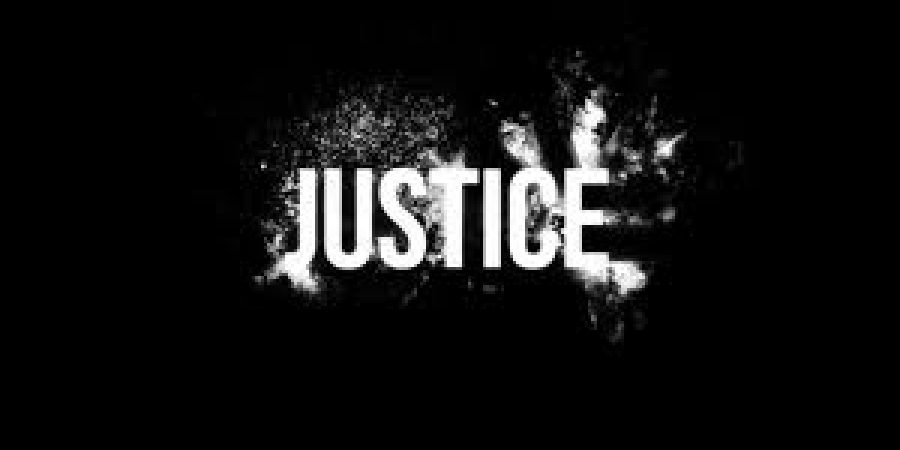 Harte Coyle Collins, Solicitors & Solicitor Advocates, challenged a government scheme which seeks to restrict access to and use of previously available public documents relating to the conflict in Northern Ireland.  Earlier this year lawyers brought a judicial review challenge in the High Court in Belfast against a scheme to restrict access and use of such materials.  The Undertaking scheme was launched by the Department of Culture and Learning (DCAL) in early 2015.  The scheme restricts next of kin and members of the public access to and use of previously public historic documents relating to Northern Ireland legacy cases.

The significant issues raised by the High Court challenge include the restriction on access to and use of previously public historic documents and the systematic editing of previously available public materials relating to the conflict.  The lawyers and their client await judgment in the case.