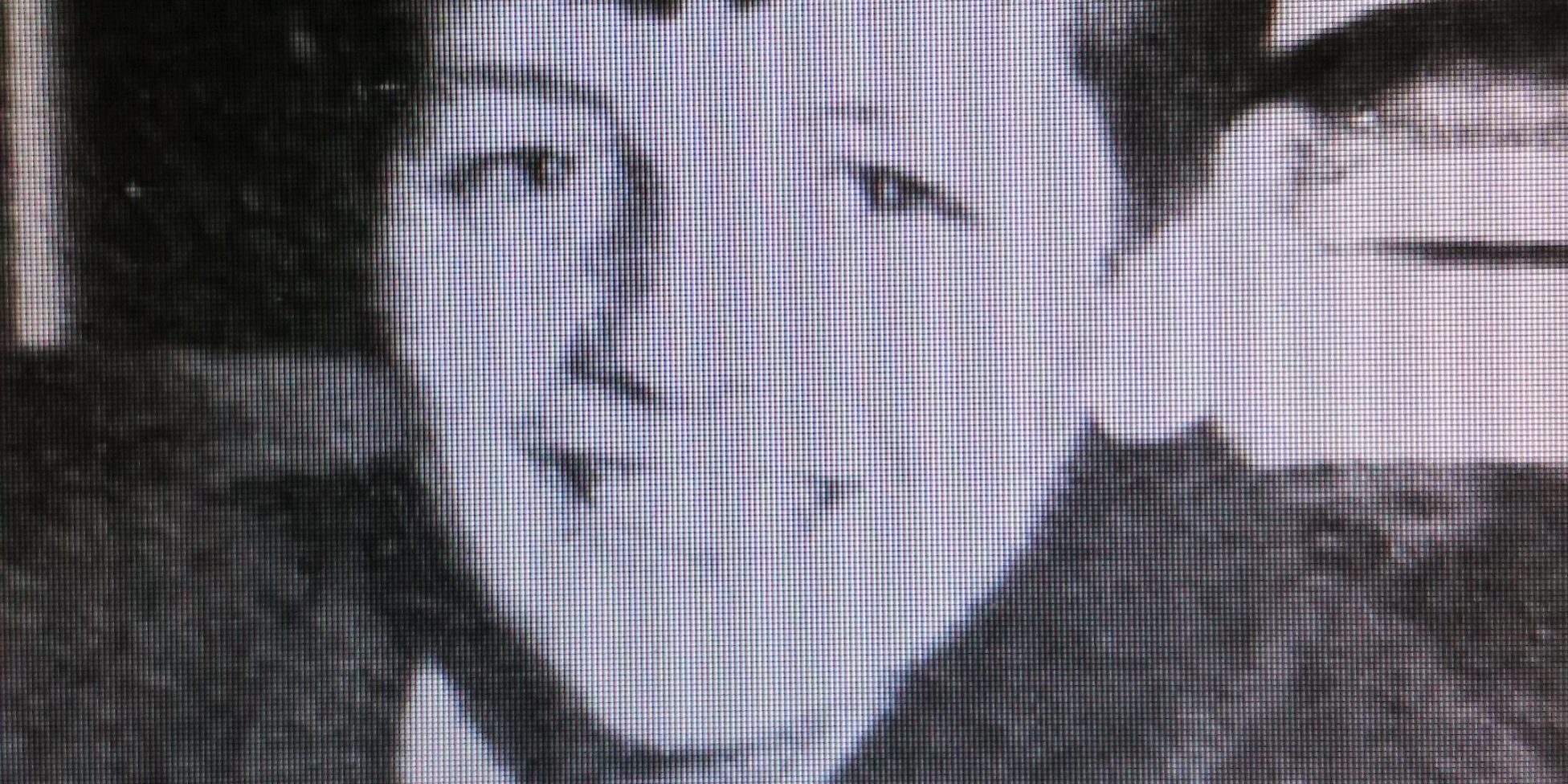 The inquest into the death of Master Patrick Crawford, shot dead in the grounds of the Royal Victoria Hospital on the 10th of August 1975, will open in Laganside Court, Belfast next Monday 21st March 2022.

The fifteen-year-old teenager was killed by a single shot to the chest while walking through the grounds of the Royal Victoria Hospital in August 1975. Two women, Mrs Kathleen Faloon, and Mrs Annie Miskimmon, who were walking with him at the time of the fatal shooting, gave evidence at the original inquest in December 1979 that Patrick Crawford was unarmed and had asked to accompany them from the Grosvenor Road to the Falls Road because he was afraid. The family of Patrick Crawford believe that he was shot dead by the army in the RVH with a high velocity shot.

The original inquest in 1979 recorded an open verdict. After meeting directly with the family, Northern Ireland’s previous Attorney General, John Larkin QC, directed a fresh inquest into Patrick’s death in September 2015. The fresh inquest was directed as a result of the family’s tenacious efforts. Patrick Crawford had 9 brothers and sisters who ranged in age from just over 1 year old to 19 years old at the time of his death. Their mother, Martha Crawford, was shot dead the previous year on the 30th of March 1974. The children were raised by their father Patrick Crawford senior who died before the fresh inquest was directed. The siblings will attend the Court in Belfast next Monday for the opening of the fresh inquest 47 years after Patrick was shot dead. The death of Patrick Crawford was one of the legacy inquests set for hearing by Lady Chief Justice Keegan in 2021.

The Coroner, Judge Gilpin, will hear some preliminary evidence next Monday before adjourning the inquest to a later date to hear evidence from pathology and ballistic experts on the velocity and elevation of the single fatal shot as well as other civilian and any military witness evidence.

In preparation for the inquest next week the Coroner identified civilian evidence including hospital staff who were present on the day of the shooting. In 2021 the Coroner also directed that the Ministry of Defence and PSNI identify and trace potential witnesses both in relation to army units based in and around the RVH at the time of the shooting, and police officers involved in the investigation into the fatal shooting.

At a preliminary hearing in 2016, a High Court judge was told that a pathology report, commissioned by the now defunct Historical Enquiries Unit, had concluded that the trajectory of the bullet indicated that Patrick Crawford had been shot from an elevated position.

At a further preliminary hearing just last week, just 2 weeks before the inquest was due to commence, the Court heard that as a result of the directions issued by the Coroner in 2021, the MOD was now in possession of previously undisclosed evidence. That evidence confirms that members of the Royal Highland Fusiliers Regiment were present in the RVH at the time of the shooting. On Monday of this week the Coroner directed that all radio logs and any other relevant documents in relation to the army presence be made available to the Court and lawyers for the family as soon as possible. The inquest will adjourn after opening on Monday to allow time to consider this new material.

“Our clients welcome the decision by the Coroner to open the inquest into the death of their brother Patrick next Monday 21st March 2022. Their own extraordinary efforts have brought them thus far and they do not want the essential court scrutiny of the fatal shooting of their 15-year-old brother to be closed down or interfered with by the current government legacy proposals. They look forward to an objective judicial examination of the evidence after full and proper disclosure of all relevant materials from the Ministry of Defence.”