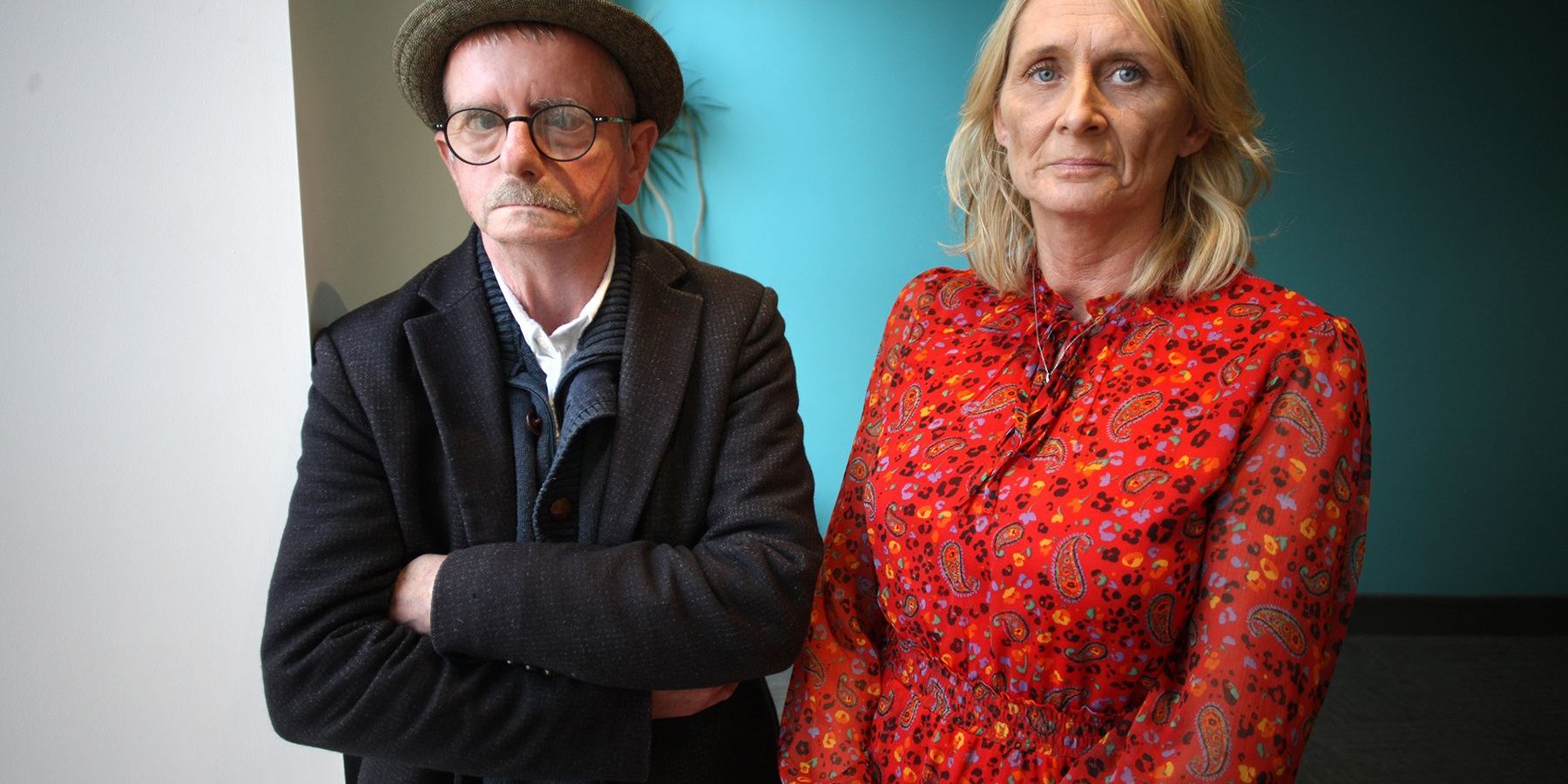 A legal challenge to the legacy proposals currently being debated by the Westminster government was lodged with the Supreme Court in London on the 17th of June 2022. The petition, lodged by 2 relatives of Troubles victims, asks the Supreme Court to provide an advisory judgment on the lawfulness of the Troubles (Legacy & Reconciliation) Bill.

The Bill, introduced to Parliament on the 17th of May 2022, seeks to close down all current avenues of legacy investigations, civil claims, inquests, and criminal prosecutions.

The Supreme Court in London has directed that the Secretary of State for Northern Ireland must respond to the petition by Friday 1st July 2022.

Patricia Burns and Daniel McCready, relatives of two victims of the Troubles, previously applied to the High Court and Court of Appeal in Belfast for a judicial review of the proposals published by the Secretary of State on 15th July 2021.

The judicial review application by Ms. Burns and Mr McCready was dismissed by the High Court in Belfast in December 2021 on the basis that the challenge was premature as the draft legislation was not then available for the court to consider.

On the 12th of April 2022, the NI Court of Appeal again dismissed the challenge again for the same reason.

On the 17th of May 2022, the Troubles (Legacy & Reconciliation) N BilI was then introduced to Parliament without advance public notice. The Bill is currently being debated and at By the House of Commons.

The Bill has moved through Parliament at extraordinary speed with the next debate and third reading before the House of Commons scheduled for next Monday 4th July 2022.

The Bill passed the first day of debate yesterday 29th June 2022 with a majority Conservative vote. Victims, NGOs, and the majority of political parties in Northern Ireland rejected the Bill in Northern Ireland after the introduction in May 2022. The Applicants in the Supreme Court challenge, Ms Burns and Mr McCready, are extremely concerned not only with the content of Bill but also by the speed of the parliamentary journey.

Ms. Burns and Mr McCready are asking the Supreme Court in London to take the unusual step of providing an advisory judgement on the constitutionality and lawfulness of the amnesty proposals in domestic and international law before the Bill is enacted.

The Applicants both seek declarations from the London court that the purpose of the legacy proposals is unconstitutional, unlawful, in contravention of the Ireland/Northern Ireland Protocol and the British Government’s international obligations under Articles 2 & 3 of the European Convention of Human Rights. They also seek a declaration from the court that the proposals represent unjustified interference with the independent functioning of the judiciary in Northern Ireland.

They seek declarations from the Court in London that any law which purports to introduce an amnesty protecting all those suspected of an offence during the “Troubles” from criminal investigation and prosecution would be so fundamentally unconstitutional that it could not lawfully be enacted by Parliament or given effect by the courts and would be in contravention of domestic and international law.

They also seek a declaration from the Supreme Court that any law which purports to prohibit further civil claims or inquests, or any other court proceedings, or to take steps to terminate such proceedings which are pending before the courts, on the basis that they relate to incidents during the “Troubles”, would amount to such a fundamentally unconstitutional interference in the role and function of the judiciary that it could not lawfully be enacted by Parliament or given effect by the Courts.  The Bill, when introduced on the 17th of May 2022 included a proposed deadline for civil claims on that date. This led to the issue of almost 100 Writs by lawyers on the 17th of May 2022 when the Bill was introduced.

“I have been in Westminster to lobby politicians to vote against this Bill in recent weeks. I am extremely concerned that there is a real lack of understanding and knowledge in Westminster about the Troubles and the damage this Bill will do in Northern Ireland if enacted. An advisory judgment from the Supreme Court could not be more important at the minute to educate parliament. I have said before and I repeat again that if we wait until this Bill becomes law it will be too late.”

“We can only hope that the Supreme Court in London will not permit the citizens of Northern Ireland to be treated as second class citizens.”

“On behalf of our clients we are taking the unusual step of asking the Supreme Court to carefully scrutinize these proposals and provide an advisory judgement on their lawfulness, constitutionality, and their purpose. Such advice would be absolutely invaluable at this critical time.”