You are here:
Sports & Entertainment Law 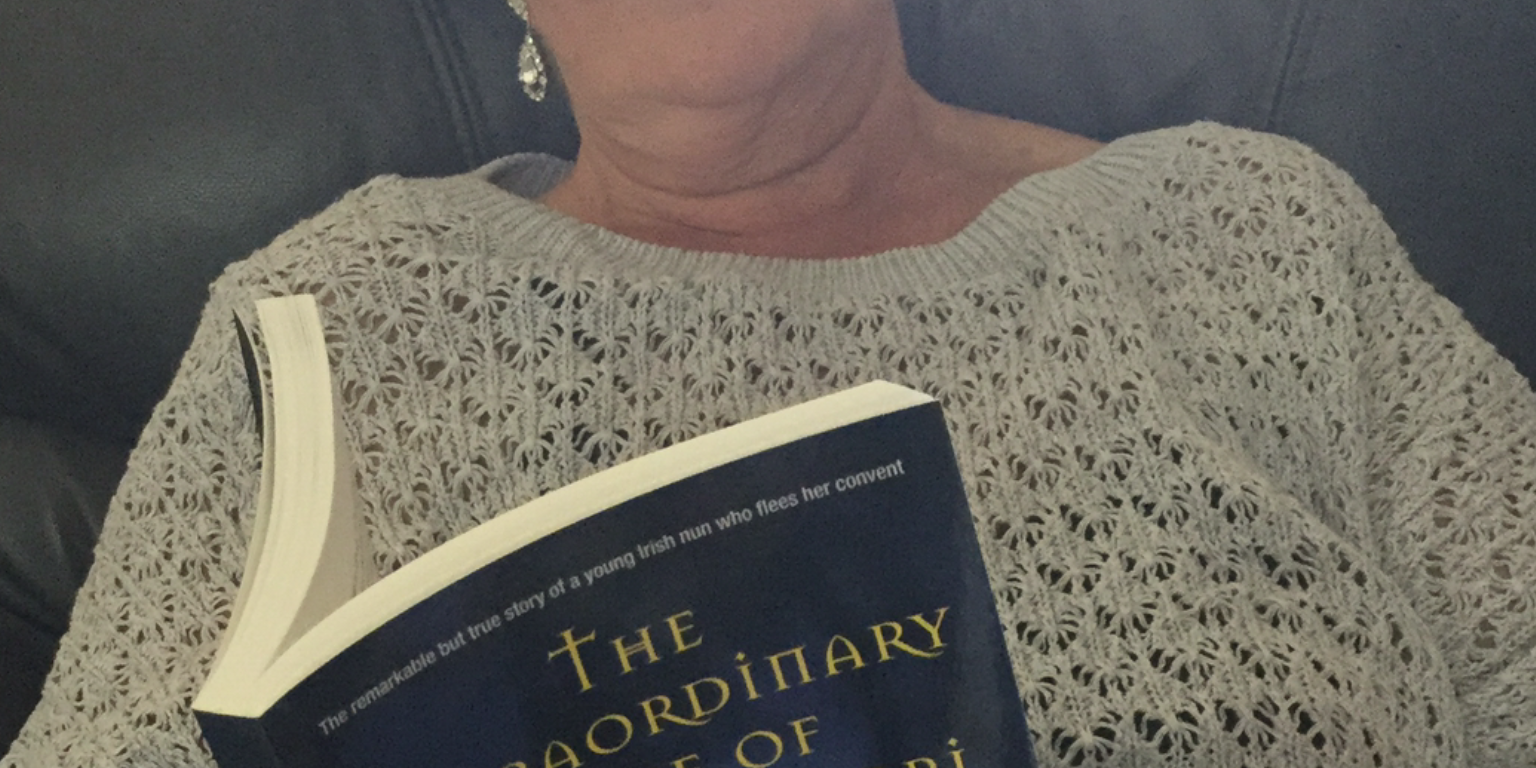 Maureen McKeown, originally from England, has lived in Downpatrick, Co Down, for over 40 years. She spent most of her working life alongside her husband setting up and running a family business, while raising 5 children.

Maureen was lured into writing her first book by a chance internet search for family members. She discovered an extraordinary series of events in Australia almost 100 years ago that were triggered by her Great Aunt, an Irish nun. As the story unfolded, Maureen believed it was worthy of the Big Screen.

A Film Director has now approached Maureen and she sought legal advice from Patricia Coyle, an expert in Entertainment Law. Maureen’s dream is that some day she will sit back to enjoy watching The Extraordinary Case of Sister Liguori at the cinema.  Harte Coyle Collins, Solicitors & Advocates are delighted to assist Maureen with her project and wish her every success for the future.