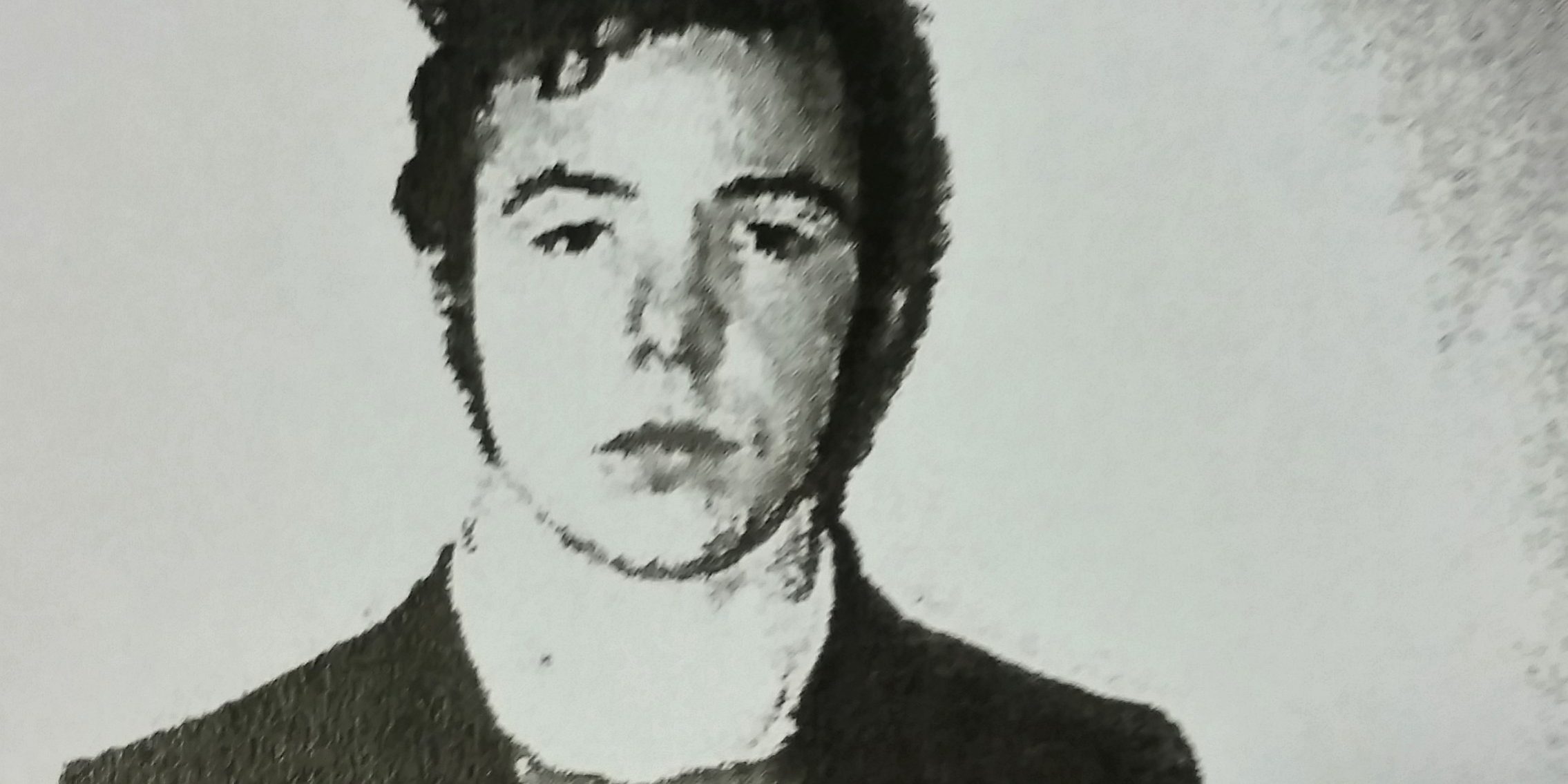 Lawyers for the last man to receive the death penalty in Northern Ireland have today submitted fresh evidence supporting his allegation of water torture to the Crown Solicitors Office, Belfast in support of ongoing civil proceedings against the MOD and PSNI.  The newly discovered evidence was unearthed by staff from the Pat Finucane Centre in Derry in the Cardinal O Fiaich Archive, Armagh and in the National Archives in London in 2016 from a deposit of papers from the 1970s by the Association of Legal Justice (ALJ).

The new evidence includes statements of evidence from other young men and their relatives, who were arrested by the British army and RUC from 1972 to 1978 in Belfast.  The detailed statements of evidence were taken by the ALJ.  The ALJ was a non-governmental organisation created in the early 1970s with the assistance of Fr Raymond Murray, Fr Denis Faul and Fr Brian Brady.  It monitored the rule of law in Northern Ireland.  The organisation expressed serious concerns about the use of torture techniques by the army and police in the early 1970s. Original statements of evidence and reports on brutalities taken by the ALJ were deposited in the Armagh library and unearthed by the Pat Finucane Centre in 2016.

The detailed statements of evidence reveal that in a number of cases young men were arrested and taken directly by the army to military posts, including Blackmountain Barracks, for interrogation using illegal techniques including what is now known as “waterboarding”.  The witnesses provide a detailed description of being held down by the arms and legs by soldiers, having a towel wrapped around their face, and water being poured at intervals into the towel simulating drowning.  The catastrophic and immediate impact of the technique is described.  The statements constitute new evidence that the waterboarding technique, now widely known by the public as a result of the illegal US interrogation techniques in Guantanamo Bay, was in fact in use in Northern Ireland in the early 1970s by the British army and in 1978 by the RUC.

The ALJ deposit in Armagh also includes other detailed statements of evidence relating to the use of other torture techniques during interrogations by the British army, including the application of electric shocks.

Lawyers for Liam Holden today submitted an expert affidavit from the Director of the Pat Finucane Centre, Paul O Connor, to the MOD and Chief Constable in support of ongoing civil proceedings.  Liam Holden was the last man in Northern Ireland to receive the death penalty after a contested trial before a jury in April 1973.  The death penalty was commuted to a life sentence in May 1973,

Mr Holden was prosecuted for the murder of Private Frank Bell, a member of the 2nd Battalion of the Parachute Regiment,   who was shot while on foot patrol in the Springhill area of Belfast on the 17th September 1972.  Mr Holden was arrested a month later on the 16th October 1972 by the army, detained and interrogated at Blackmountain army barracks and prosecuted before Belfast City Commission in April 1973.  He was 18 years old at the time of his arrest.

The evidence against him at trial comprised a short 1 paragraph false confession which was obtained by the army using illegal torture techniques during almost 7 hours detention before transfer to the RUC at Castlereagh.  There was no other evidence, forensic or otherwise, to connect Mr Holden to the offence.  He contested the admissibility of the confession at trial in April 1973 and gave evidence and called alibi witnesses in his defence.  A jury convicted him of capital murder and firearms offences based on the false confession.

The trial documents confirm that the judge imposed the death sentence,  “to be put to death in the manner prescribed by the law”.  The sentence was commuted in May 1973 after Mr Holden spent 6 weeks in the “Condemned Man” cell in the Crumlin Road jail on 24 hour watch, immediately adjacent to the gallows. He subsequently served 17 years in custody and 23 years subject to licence restrictions.

In 2002 Mr Holden’s lawyers applied to the Criminal Cases Review Commission for the wrongful convictions to be reviewed.  The CCRC referred the convictions back to the NI Court of Criminal Appeal in 2009.  On the 21st June 2012 the Court of Appeal quashed the convictions.  He is now pursuing civil proceedings against the MOD and the Chief Constable of the PSNI.

“This critical new evidence alleging waterboarding in other cases in 1972 by the British army at Blackmountain Barracks, and other military sites, supports the evidence given by our client at both his trial in 1973 and to the CCRC in 2002.  It confirms that his case was not an isolated incident and establishes a pattern of behaviour by the army.  It demonstrates that, for a period of time in the early 1970s, particular members of the British military, possibly members of the Special Forces, used the illegal interrogation technique of waterboarding, to coerce false confessions.

My client continues to pursue the MOD and PSNI regarding accountability for their actions in subjecting him to water torture, hooding and threats to kill at gunpoint and the flawed prosecution, trial, conviction and all that followed.  He was 18 at the time of his arrest. The following 43 years of his life were overshadowed by the actions of state in 1972.

What is equally disconcerting about this significant new evidence is that it suggests a pattern of behaviour acted out with political tolerance and, possibly political pre-approval.  We have to question whether there was a deliberate creation of a space of legal obscurity and plausible deniability amounting to misconduct in public office in permitting the army to act in this manner.  Indeed, in this particular case we have to also question whether there were “superior orders” for Special Forces on a pre-planned basis.  We will continue to pursue all aspects of this case to trial in an attempt to get answers for our client and hold the state to account within his lifetime.”

“There is clear and unequivocal evidence in official and unofficial archives that both RUC Special Branch and the British army engaged in patterns of torture in the 1970s. This is in addition to the documented instances where the ‘five techniques’ were used on the Hooded Men at Ballykelly.  Members of the Parachute Regiment and Special Branch used waterboarding, electric shock treatment and sexual assaults in order to break those under interrogation and force them to sign statements. Official documents prove that army medical evidence was forged and ‘hush money’ was paid in order to hide the truth. The security forces engaged in interrogation methods that pass the threshold for what legally and morally can be described as torture.”