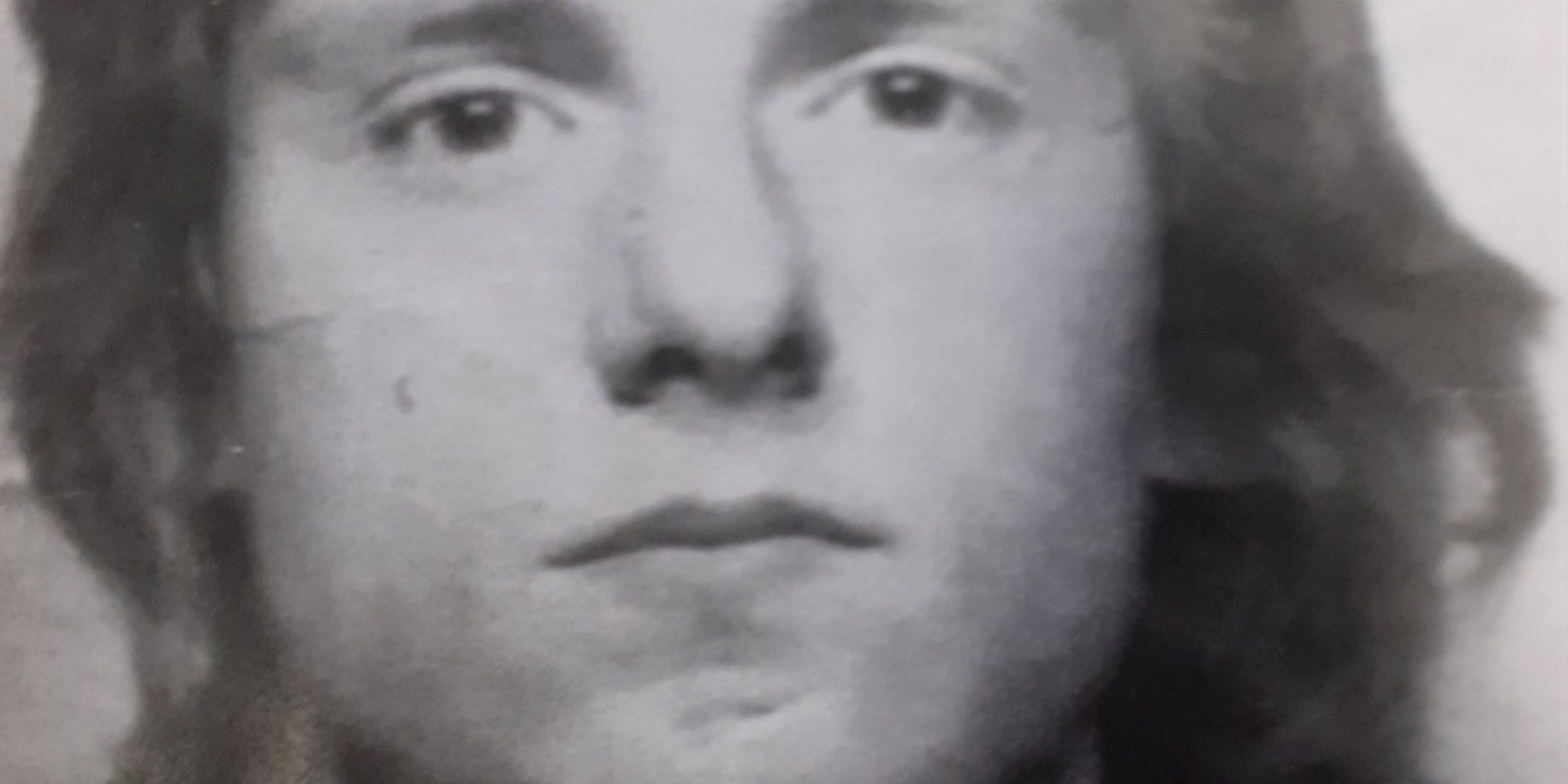 Patricia Burns and Daniel McCready, relatives of two victims of the Troubles, are now considering the judgement from the NI Court of Appeal delivered by Lady Chief Justice Keegan yesterday 12th April 2022 on the Westminster government’s plans for legacy proposals in Northern Ireland with a view to a possible further challenge to the UK Supreme Court on constitutional law grounds.

Ms Burns and Mr McCready had applied to the High Court in Belfast in November 2021 for a judicial review of the proposals published by the Secretary of State in July 2021. Those proposals indicate that the Government at Westminster seeks to close all current avenues of legacy investigations, civil claims, inquests, and criminal prosecutions.

The judicial review application by Ms. Burns and Mr McCready was dismissed by the High Court in Belfast in December 2021 on the basis that the challenge was premature pending the publication of the legislation. The Bill, which was due to be introduced as draft legislation in December 2021, was postponed by the government until 2022. The government has yet to indicate a date for publication of the Bill this year.

Both Ms. Burns and Mr McCready had asked the NI Court of Appeal to take the unusual step of providing an advisory judgement on the constitutionality and lawfulness of the amnesty proposals in domestic and international law. Both Applicants sought this advisory judgement prior to the publication of any such Bill to ensure that the parliamentary debate following the introduction of the Bill will be properly informed.

The Applicants seek declarations from the High Court in Belfast that the purpose of the legacy proposals, including the introduction of a Troubles amnesty, is unconstitutional, unlawful, in contravention of the Ireland/Northern Ireland Protocol and the British Government’s international obligations under Articles 2 & 3 of the European Convention of Human Rights. They also sought a declaration from the court that the proposals represent interference with the independent functioning of the judiciary in Northern Ireland.

They also sought a declaration from the court that any law which purports to prohibit further civil claims or inquests, or any other court proceedings, or to take steps to terminate such proceedings which are pending before the courts, on the basis that they relate to incidents during the “Troubles”, would amount to such a fundamentally unconstitutional interference in the role and function of the judiciary that it could not lawfully be enacted by Parliament or given effect by the Courts.

At the hearing last week before the Court of Appeal heard from Mr Barry MacDonald QC on behalf of Ms Burns and Mr McCready that if the proposals became law the delay in the mechanisms investigating, examining, and prosecuting Troubles cases would be irretrievably damaging for the next of kin of those killed and those injured across Northern Ireland.

The NI Court of Appeal dismissed the application for leave yesterday on the basis that it was premature pending the publication of the proposed Bill. In the judgement however the Lady Chief Justice Siobhan Keegan recognised the widespread impact of the proposals in Northern Ireland should they become law;

“Should these proposals become law, there would be an impact upon the investigations relating to the deaths of Thomas Burns and James McCann. However, the effect of any change in the law would also have a significant impact on a wider cohort of legacy litigation in this jurisdiction. Opposition to the proposals has already been expressed from a variety of quarters to the plans. “