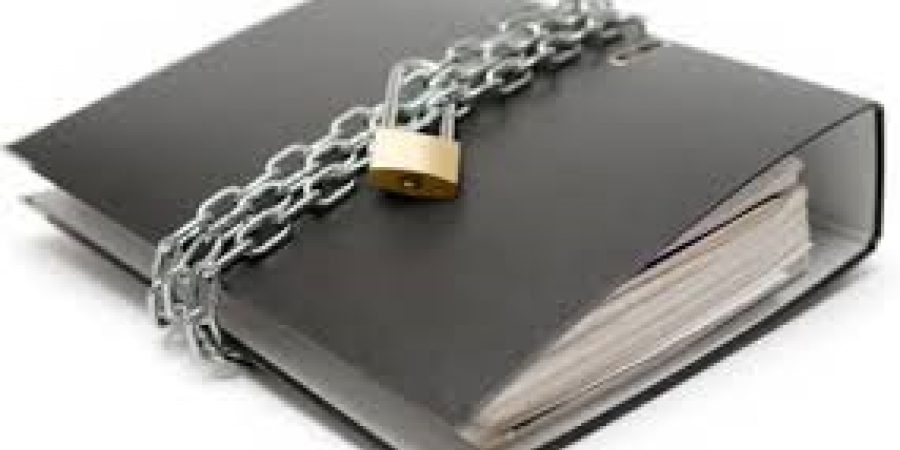 A secret MI5 report that resulted in Northern Ireland’s police covertly prioritising intelligence-gathering over fighting crime has been made public after almost 40 years.

The report resulted in detectives of the Royal Ulster Constabulary (RUC) – now the Police Service of Northern Ireland (PSNI) – being ordered never to arrest a suspected terrorist without consulting the force’s intelligence-gathering section.

Detectives were also told that anyone who was arrested could be recruited as an agent rather than charged with a criminal offence.

As a consequence, a number of British agents are now known to have been involved in murders, bombings and shootings, while continuing to pass on information about their terrorist associates.

What cannot be known is whether the strategy eventually helped to resolve the 30-year conflict known as the Troubles – during which more than 3,500 people were killed – or whether it prolonged it.

Known as the Walker report, after the senior MI5 officer who drafted it, the paper was commissioned in January 1980 after the prime minister Margaret Thatcher had persuaded the former head of MI6, Maurice Oldfield, to come out of retirement and coordinate security measures in the province.