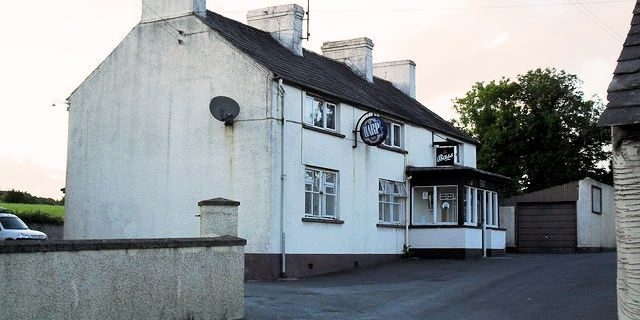 The Court challenge by journalists and producers Trevor Birney and Barry McCaffrey of their arrests and the searches of their home and business premises is due to commence at the High Court in Belfast tomorrow 28th May 2019 and listed to run before a 2 Judge Court for at least 3 days.

The US documentary maker, Alex Gibney, who was also involved in making of the film about the circumstances of the Loughinisland massacre, issued a press statement via the Reporters Committee for Freedom of the Press in support of the journalists last week in the USA in which he said;

“The film was intended to uncover the truth behind what took place during the Loughinisland massacre and the police misconduct in the investigation that followed. Why law enforcement waited a year after the film’s debut to conduct their invasive searches and arrests, and to seize tremendous amounts of information unrelated to the film, is unclear. What is clear is that these activities certainly intimidate those who would seek to shine a light on government misconduct and abuses of power. Unreasonably aggressive tactics targeting journalists chills news-gathering and erodes journalistic freedom, and should concern us all.”