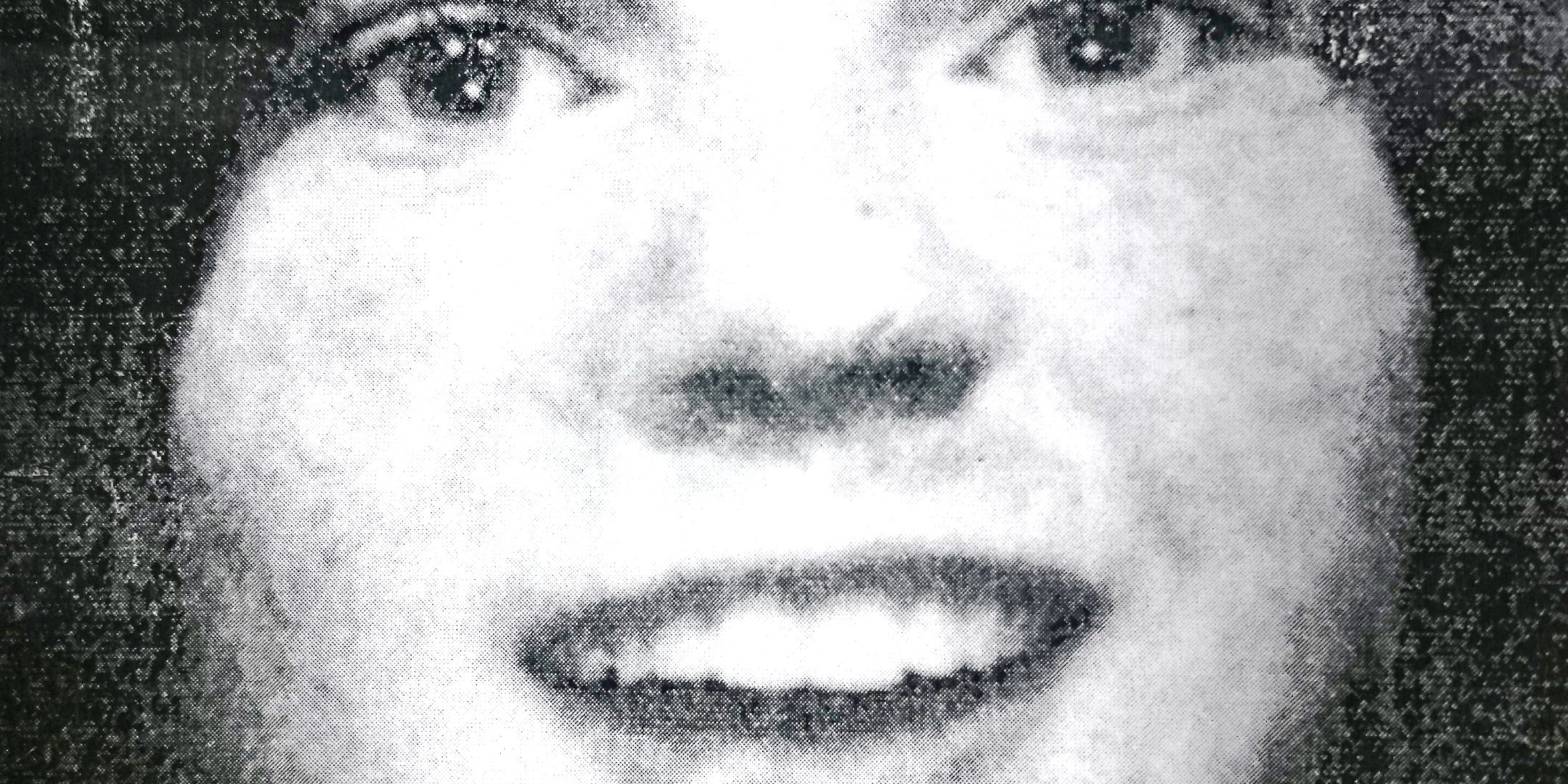 The family of a 14 year old schoolgirl shot dead by the army on the 6th September 1971 have today lodged an application for a fresh Inquest to the Attorney General John Larkin Q.C. 45 years after her death.  Annette McGavigan was shot and killed on in September 1971 at Abbey Street in Derry.  At the time of the shooting she was wearing her school uniform.  A previous inquest into her death was held on 25th January 1972.  The jury returned an open verdict.  The family have lodged a request with the Attorney General for Northern Ireland Mr John Larkin Q.C. for a fresh Inquest on the basis that the original inquest received inaccurate and incomplete information.  The family submit to the Attorney General that the circumstances of Annette’s shooting were not properly investigated.  The 1972 inquest was provided with inaccurate pathology evidence which concluded that the schoolgirl was killed by a deflected or ricocheted bullet.  The family have obtained modern pathology evidence which concludes that Annette died as a result of a direct shot to the head.

Lawyers and campaigners acting on behalf of the family have recovered other new evidence which supports the request for a fresh inquest.  This includes previously unseen film footage from the immediate aftermath of the schoolgirl’s shooting taken by a local man; 2 statements of evidence from military witnesses which undermine the original soldier’s evidence at the 1972 inquest, and an intelligence report in MOD files.  Despite court proceedings this intelligence report has still not been disclosed to the next of kin.

May Nicholls, sister of Annette said today “we continue to seek justice for our sister Annette.  The full content of the MOD files has still not been disclosed even 45 years after her killing.  Our last resort is to apply to the Attorney General for Northern Ireland for a fresh inquest to examine in detail the available evidence and the full circumstances of Annette’s killing”.

“We have submitted this application for a fresh Inquest on the basis of 4 strands of new evidence.  These include modern pathology evidence and analysis in relation to the gunshot wound to the head sustained by Annette, previously unseen military witness statements which were not submitted to the 1972 inquest, previously unseen film footage which records the direct aftermath of the shooting, and confirmation from a recent court hearing that the MOD hold an intelligence report in relation to that shooting which remains undisclosed.  There is significant amount of evidence which was not before the 1972 inquest. This evidence, and the circumstances of Annette’s death, merit proper judicial consideration by our courts.  We remain concerned however that even if the Attorney General grants a fresh inquest in this case, that the infrastructure to support the family in their pursuit of information and justice remains effectively “locked down” and obstructed because of the current political situation”. 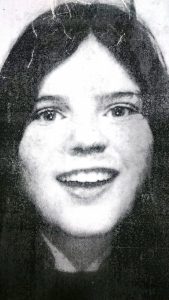