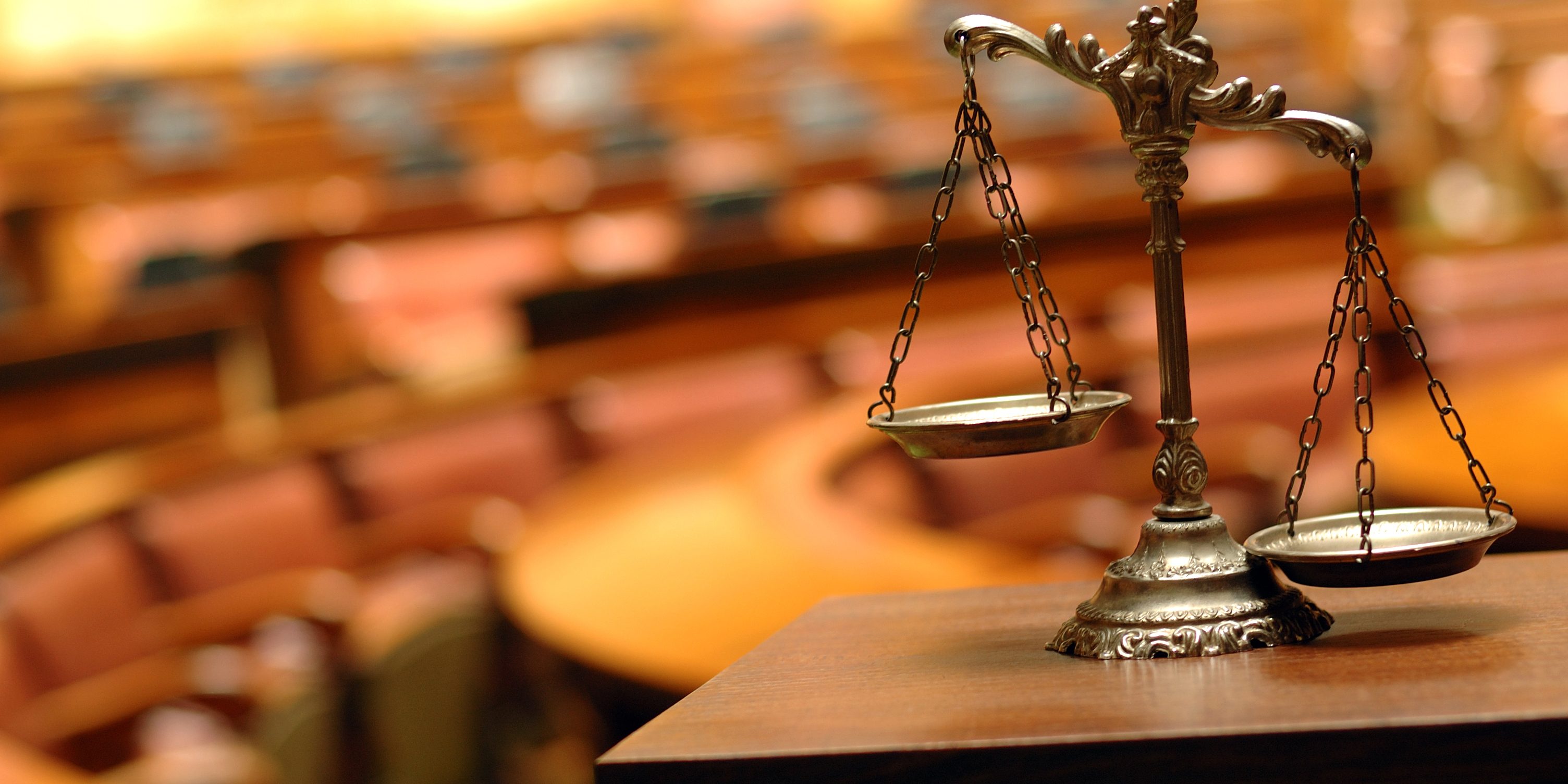 The legal team representing the widow of Daniel Carson who was shot dead by loyalists on the 1st November 1973 at Dayton Street, Belfast, will tomorrow make closing submissions to Mr Justice Colton at 10.30am Queens Bench 3 Court at the High Court in Belfast.

A fresh inquest into the murder of Daniel Carson was directed by the Attorney General for Northern Ireland in 2014.  The inquest commenced on the 20th February 2017 and ran for almost 3 weeks.  The closing submissions by the next of kin’s legal team will be submitted publically before the court tomorrow.

During the course of the fresh inquest a suspect, who was recognised and identified by a civilian witness in 1973 in the immediate aftermath of the shooting, gave evidence and was cross examined by the widow’s legal team.

The legal team for the family, comprising Karen Quinlivan QC, Mark McGarrity BL and Harte Coyle Collins, Solicitors & Advocates will submit to the High Court judge tomorrow that (a) the suspect shot Daniel Carson and (b) that both the police and military investigations in 1972 were inadequate and failed to properly investigate the murder.