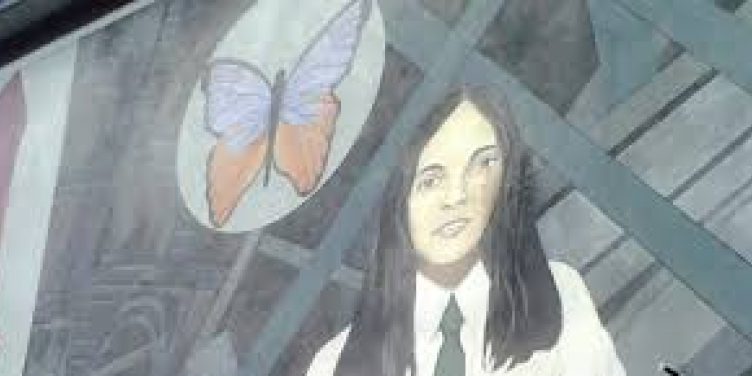 Nichola Harte, on behalf of May Nicholls, sister of Annette McGavigan who was shot dead by the British army on the 6th September 1971 , Abbey Place, Derry confirmed today that the High Court was scathing about the MOD delay in providing a response to the family’s request for access to the original documents regarding the shooting.

The case had been listed in May 2015 for hearing but was adjourned for the MOD to provide the documents requested by Annette’s family.

Lawyers on behalf of the family received responses only on the 4th and 7th September 2015 at a very late stage before the hearing causing the case to be adjourned again.

The judge, Lord Justice Gillen, was scathing about the delay on the part of the MOD in responding to the lawyers request for access to the original 1972 MOD files.

Lawyers representing the MOD accepted that there was no good explanation for the delay and the situation was wholly unacceptable.  The court was critical of delay on the part of the MOD which the family’s lawyer states has been a theme since the commencement of the proceedings.