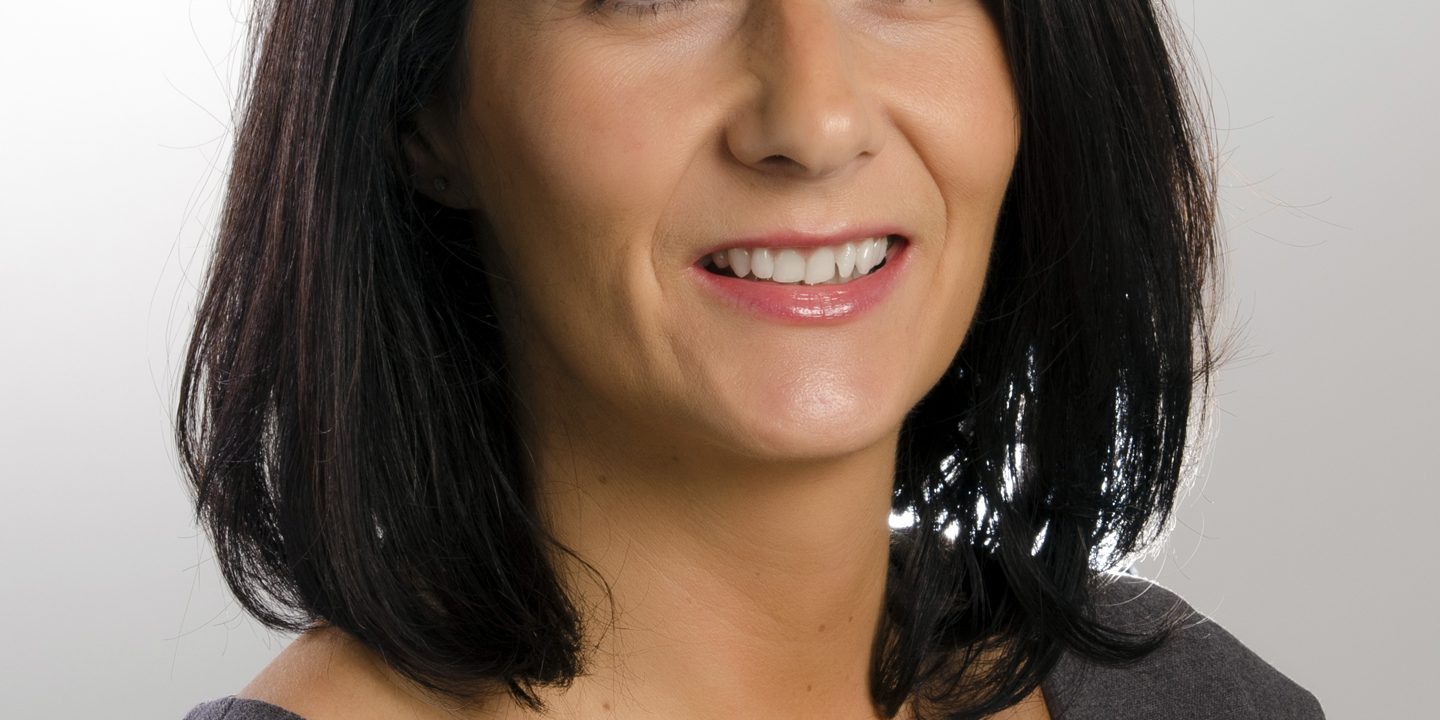 Solicitors acting for a number of suspects who complained about the failure of the police to give an assurance that their legal consultations with clients were not bugged today received a decision from the House of Lords on the legality of bugging in police stations and prisons.

The House of Lords sat in December 2008 to decide whether the Regulation of Investigatory Powers Act gives the Government the right to bug private legal and medical consultations between solicitors/doctors and their clients while in police and prison custody.

1. Does s.28 of the RIPA 2000 allow the bugging of medical and legal consultations of suspects in police custody or prisoners in prison custody?

2. If such bugging is allowed under s.28 of RIPA is it in breach of a clients Article 6 right to a fair trial and/or Article 8 right to privacy as protected by the Human Rights Act 1998?

The House of Lords held today that RIPA only permits covert surveillance of consultations between solicitors and clients but only in compelling and exceptional circumstances.

The House of Lords today also affirmed the Northern Ireland Divisional Courts findings that the current system of monitoring legal consultations in police stations and prisons is unlawful and in breach of a suspect’s Article 8 right to privacy.  The Court today stated that the Secretary of State for Northern Ireland could not continue to lawfully carry out the surveillance in this manner.

At the hearing in December 2008 lawyers for the Secretary of State indicated that she intended to rectify the situation.  To date this has not been done.  The House of Lords criticised the delay on the part of the Secretary of State in failing to comply with the decision of the Divisional Court on 30th November 2007.  Lord Neuberger in the judgement made the following comment on this delay [paragraph 119];

“More than a year has lapsed since the decision [of the Divisional Court] and your Lordships were told that the Secretary of State was not even in a position to produce a draft regulation embodying the changes to ensure that such surveillance was carried out legally.  Unless no surveillance of privileged and private consultations has been going on for the past year in the UK (which appears unlikely) this strongly suggests the Government has been knowingly sanctioning illegal surveillance for more than a year.”

“The House of Lords decision today has reinforced the Northern Ireland Divisional Courts decision from 2007.  The House of Lords confirmed that the present regime of surveillance of private legal consultations between solicitors and clients is unlawful.  The Secretary of State has been aware of this since November 2007 but has failed to rectify the legislation. We will now be advising our clients in respect of potential civil remedies in relation to breach of Article 8 and considering an appeal to the European Court of Human Rights in relation to the violation of their Article 6 rights.”