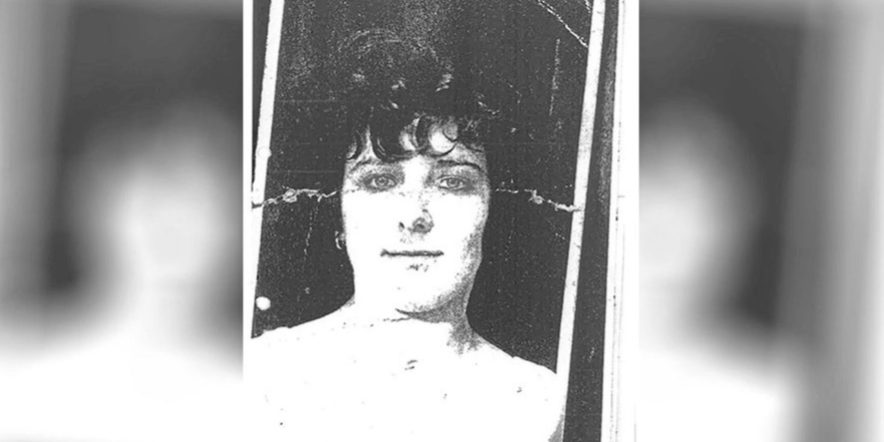 Kathleen Graham was granted leave into claims that police breached an obligation to fully probe the suspected sectarian killing of 33-year-old Rosaleen O’Kane.

Mr Justice Humphreys said: “There is a prima facie case that the applicant and her family have been treated appallingly by those charged with the investigation of the death of their loved one.”

Ms O’Kane’s badly burnt and naked body was discovered at her Cliftonpark Avenue flat in September 1976.

Although an autopsy failed to reveal the cause of death, she had a fractured skull and more than one seat of fire was located in the apartment.

Relatives of the victim believe she may have been killed by a loyalist paramilitary gang targeting innocent Catholics in the area at the time.

Following Ms O’Kane’s funeral two police officers indicated to the family that she had been murdered, the court heard.

It was even suggested that ‘black magic’ may have been involved.

No-one has ever been prosecuted for her death, but in 2002 police informed relatives that a re-investigation was to be carried out.

Since then, the case has been passed from the Historical Enquiries Team to the PSNI’s Serious Crime Review Team (SCRT).

In 2017 police stated that the SCRT review did not identify any credible investigative opportunities.

With the Attorney General also turning down requests for a fresh inquest, Ms Graham launched judicial review proceedings against the PSNI.

Her lawyers claimed the force had breached an obligation under Section 32 of the Police (Northern Ireland) Act 2000 to detect crime and bring offenders to justice.

Based on the current evidence, Mr Justice Humphreys delivered a withering assessment of how the family were treated.

“At every step they have been pushed from pillar to post and met with inactivity, delay and a want of basic communication,” he said.

Ruling on the grounds of challenge, the judge held: “It is arguable that the proposed respondent in this case has breached the duties which it owes, both at common law and under section 32, to investigate the crime.”

Proceedings were listed for a full hearing in April next year.