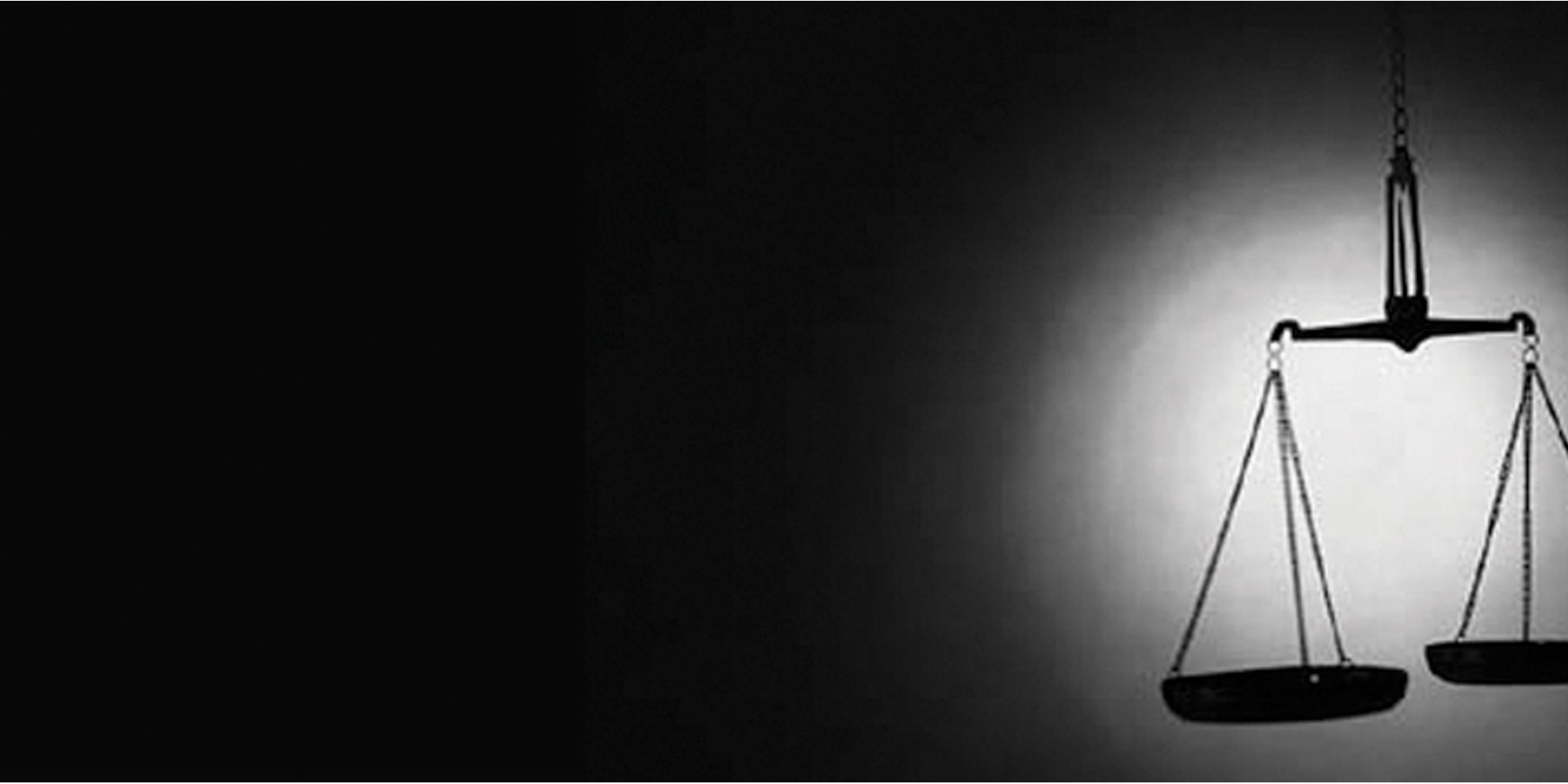 11th July 2013;  Barbara Muldoon, an Apprentice Solicitor specialising in Immigration Law, was acquitted today when a charge of participation in an unlawful parade was dismissed against her at Belfast Magistrates’ Court.  Ms Muldoon was charged with participation in an unlawful parade alleged to have taken place on the 22nd October 2013 at Bedford Street when BNP leader Nick Griffin attended the BBC in Belfast.  A number of similar anti-BNP protests took place in other locations in the UK including London on the same date objecting to the decision to invite Nick Griffin to the BBC.

Ms Muldoon, a member of the Anti-Racism Network (ARN) was one of the organisers of an anti-BNP protest outside the BBC in Belfast on the 22nd October 2009.  The protest included representatives of  a number of Trade Unions and comprised school children, elderly persons and a diverse range of ethnic minorities.  The anti-BNP protesters were confronted at the bottom of Ormeau Avenue by a small group of pro-BNP supporters who covered their faces with scarves,  hoodies and BNP posters during the protest.

Ms Muldoon and defence witnesses gave evidence that during the course of the protest,  which had been notified to the PSNI in advance,  police on the ground advised the organisers that they should proceed to City Hall and disperse from there.  The defence case was that the allegedly unlawful parade had occurred as a result of police direction to organisers to divert the peaceful protestors to City Hall.

Ms Muldoon and defence witnesses gave evidence to the court sitting at Belfast Magistrates Court yesterday 10th July and today that there appeared to be a lack of communication among police on the ground giving rise to conflicting instructions by police to the parade organisers.  No one other than Ms Muldoon was arrested on the 22nd October 2009.  Defence lawyer,  Patricia Coyle, Solicitors & Solicitor Advocates of Harte Coyle Collins confirmed that the firms was aware of the absence of a PSNI Service Protocol providing guidance to police on the ground in respect of policing parades at that time.  The Deputy District Judge hearing the case dismissed the charge against Ms Muldoon after prosecution and defence witnesses gave evidence yesterday and today.