You are here:
Criminal Defence Services 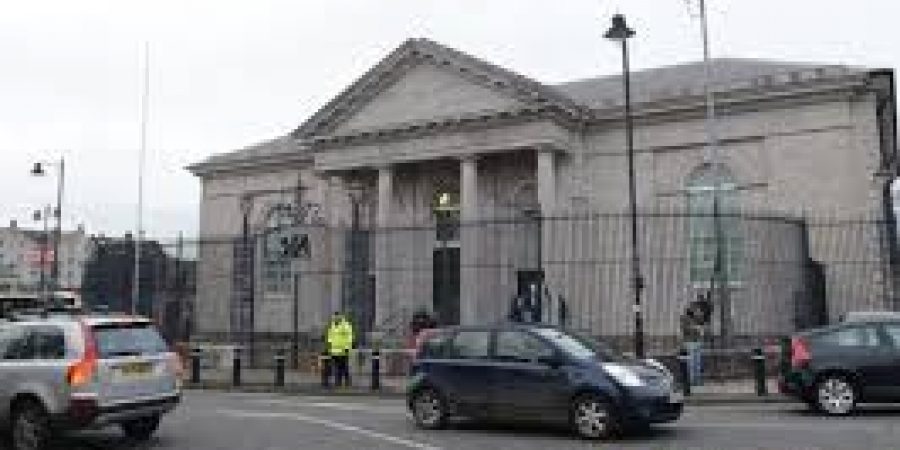 The trial took place with a Newry jury sitting at Armagh Crown Court from 4th November 2013 to 6th December 2013 for a period of 4 weeks.  In pursuit of the murder and arson charges the prosecution relied upon hearsay evidence from civilian witnesses who spoke to the 2 victims in the aftermath of what was a premature explosion/fire at the premises, and forensic and medical experts.

All 4 defendants, including Niall Smith, gave evidence before the jury.  Niall Smith accepted his role in entering the premises on the 6th November 2006 with the intention of burning the premises in the initial belief that the premises were vacant.  During the course of his evidence, and while under cross examination by prosecution counsel, Niall Smith apologised to the families of Thomas O Hare and Lisa McClatchey for their deaths and stated that there had been no intention to kill or injure them but simply to set fire to the premises, when vacated, in an attempt to remove Thomas O Hare from the Clady area.

On 6th December 2013 the jury of 6 men and 6 women returned a verdict of not guilty in respect of both the murder and arson charges.  The jury convicted Niall Smith and his 3 brothers of manslaughter and attempted arson only.

Thomas O Hare was convicted of 5 counts of indecent assault at Newry Crown Court on 21st February 2000 in respect of 3 complaints made by persons who were children at the time of the sexual abuse from 1986 to 1988.  One of the complainants was Stephen Smith,  a brother of Niall Smith and a co-defendant in the murder trial.

Sentencing is anticipated at the end of January 2014 before Mr Justice Weatherup at Armagh Crown Court.

HCC Prizes 2018 Awarded at Institute of Professional Legal Studies
July 5, 2018
Get In Touch