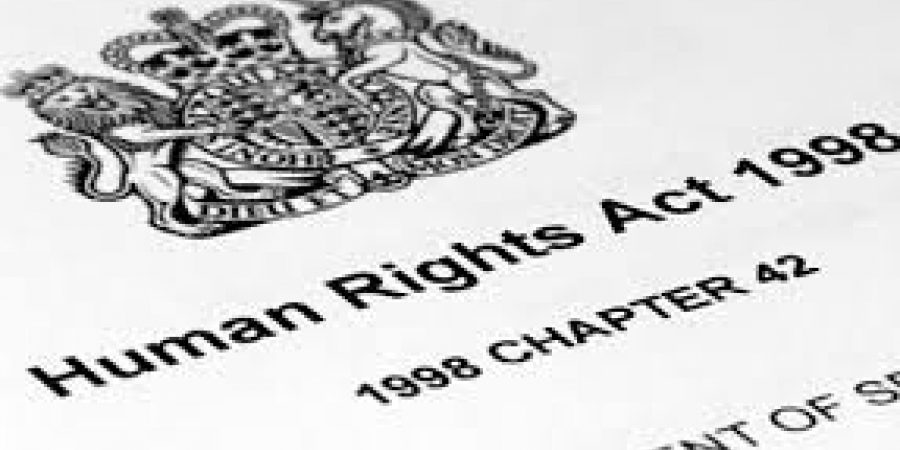 20th January 2014;  Harte Coyle Collins, Solicitors & Solicitor Advocates,  successfully challenged a failure of the Northern Ireland Prison Service to provide an SOTP course to a suitable applicant.  The firm today received a Declaration from a High Court Judge in Belfast that the failure of the Northern Ireland Prison Service (NIPS) to provide access to the Sexual Offenders Treatment Programme (SOTP) was a breach of their client’s rights under Article 8 of the European Convention of Human Rights.

The firm suceeded in a challenge of the NIPS failure to place the client on an SOTP while in custody.

The Applicant, who had been convicted of sexual offences, had applied to be placed on a sexual offenders treatment programme whilst in custody in order for him to progress access to his own child.  He was accepted as suitable for the programme in November 2011.  However no placement was provided by NIPS despite conceding the Article 8 rights of the Applicant and his family.

The response issued by NIPS during the course of the judicial review challenge relied upon a lack of resources and unavailability of sufficiently trained staff and number of prisoners waiting to enter the programme.  The Court today however granted a Declaration that NIPS;

1.  had failed ot provide the necessary access to the SOTP in accordance with Rule 65 of the Prisoner and Young Person’s Rules (NI) 1995; and

2. that in failing to do so NIPS had acted in a way which was incompatible with the Applicant’s rights under Article 8 of the European Convention of Human Rights.

The High Court Judge found that any issues with training could have been anticipated but in this case no proper consideration was given to the Applicant’s Article 8 rights.

The Court noted that the purpose of the SOTP is to reduce the risk of likelihood of re-offending which caused physical and/or emotional harm to another.  What was clear form the material which was disclosed by the Prison Service during the course of the judicial review challenge was that no SOTP had been run for medium to high risk sex offenders in Northern Ireland for a period of 6 years.

Mr Justice Stephens concluded that the Applicant had succeeded in the grounds of his challenge under both Rule 65 and the Article 8 fo the European Convention of Human Rights.  The Court issued a Declaration that the Prison Service had failed to take into account the Applicant’s family life in relation to its decisions as to whether to place the Applicant on a SOTP.