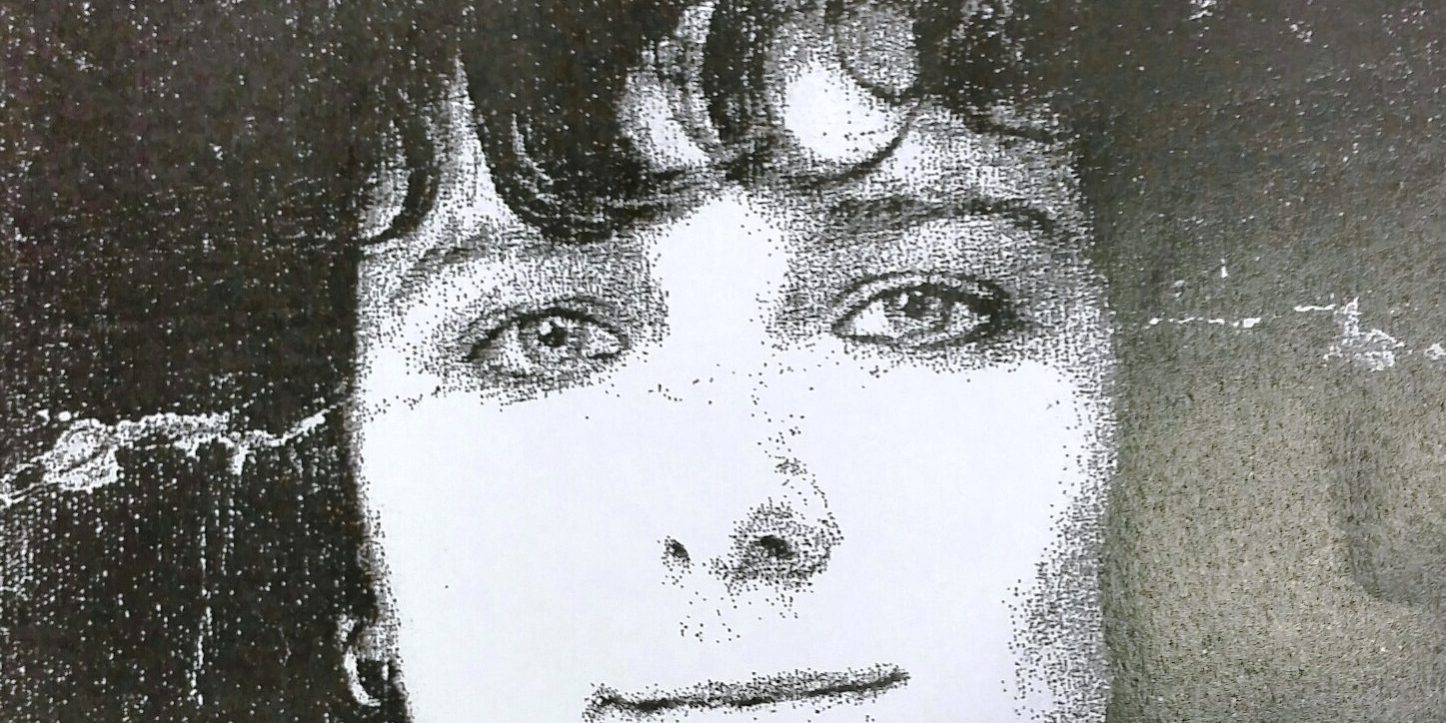 The next of kin of Rosaleen O Kane, who was murdered on the 17th September 1976 in North Belfast, submitted an application to the Attorney General for Northern Ireland on the 16th May 2016 asking that he direct a fresh inquest into her murder.

Rosaleen O Kane, a 33 year old single Catholic woman, lived alone in a flat at 48 Cliftonpark Avenue, Belfast in September 1976.  She was murdered on the 17th September 1976.  The initial police investigators advised the family that Miss O Kane had died as a result of an accidental fire in her flat and that she had been burned to death.  The death was reported to the press at the time as the result of a fatal accidental fire.

However the physical evidence, including in particular the pathology and forensic evidence, did not support this police conclusion. Miss O Kane’s lungs were completely devoid of carbon monoxide when examined by the pathologist Mr Derek Carson at the time of her death, suggesting that death had occurred before the fire. The pathologist’s finding in 1976 led to the cause of death being recorded as “undetermined”.   The pathologist was unable to definitively conclude whether a significant head injury had been caused either before or after Miss O Kane was subjected to the fire.  The fire investigator’s report on the scene indicated that there were 3 sites of the fire within the flat which appeared to have been started deliberately.  No one has ever been prosecuted or convicted of the murder.

There has been a longstanding suspicion that Miss O Kane was the victim of a sectarian murder.  The family and next of kin believe that their sister was murdered possibly by loyalist paramilitaries operating in the area at that time seeking out innocent Catholic victims.The family of Miss O Kane believe there is a potential connection between her murder and the murders of other in the same geographical area over a number of years in the early 1970s.  This information was not available to the Coroner who heard the original inquest.

The murder of Miss O Kane was subject to a review by the PSNI Serious Crime Review Team in 2011.  Officers reviewing the case in 2011 advised that family that there were live lines of investigation which the police intended to follow up.  Despite this indication the family have yet to receive an update from the PSNI since their meeting in 2011.  Lawyers for the family have now written to the PSNI Legacy Branch requesting the status of the investigation.  The family had previously indicated to the SCRT that they would consider exhumation so that the head injury sustained by Miss O Kane could be examined with the benefit of modern pathology techniques.

” We have examined and analysed all the documentation in relation to the physical evidence regarding Rosaleen O Kane’s murder.  That physical evidence points clearly towards her death being a murder.  There was an entirely inadequate police investigation in 1976 which, for whatever reason, appears to have relied upon suspicion rather than the available evidence.  The original inquest conducted in October 1977 did not have access to critical information which formed part of the police investigation, including an after caution interview of a suspect.  In light of the glaring flaws in the original investigative and inquest processes, and in the absence of any update from the police, we have now submitted a request to the Mr Larkin, the Attorney General for Northern Ireland, that he use his discretion to direct a fresh inquest into Miss O Kane’s murder.”