You are here:
Judicial Review 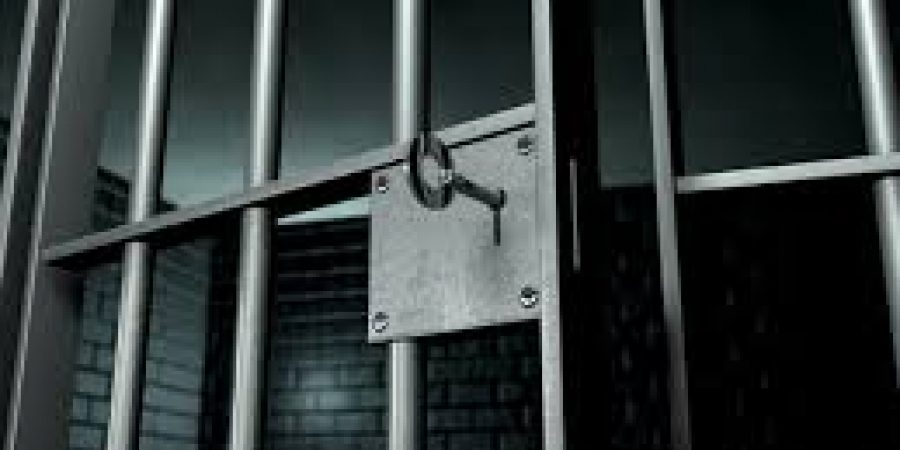 Harte Coyle Collins, Solicitors & Solicitor Advocates,  were today successful in a High Court action pursued to ensure access to all prisons in Northern Ireland for solicitors. The case concerned the refusal to allow a lawyer access to the Young Offenders Centre, Hydebank to consult with a client who wanted to make bail application. The lawyer requested that she would not have to pass by a drugs dog because she suffered from a severe phobia of dogs. The prison refused to acknowledge this phobia, but the High Court has accepted it as genuine. Instead she requested a visit with no physical contact with her client.

The prison refused this request and refused the lawyer access to the Young Offenders Centre to see her client. The prisoner launched judicial review proceedings claiming that his rights were being infringed and that he was entitled to consult with his legal representatives. He claimed that the Prison Service hindered his access to his lawyers and to the court for his bail application and that his rights under the Human Rights Act were violated.

Judgment was delivered this morning at the High Court and the judicial review was successful. The decision to refuse the applicants legal advisor a closed visit with the applicant was unreasonable and disproportionate and not in accordance with the requirement in the prison rules to provide all possible assistance to untried prisoners in the making of bail applications.

“This decision today reinforces the right a prisoner has to legal advice and assistance while in custody. The Prison Service may try to restrict this right at times claiming they are unable to facilitate solicitors due to procedural problems or policy issues, this cannot be tolerated by members of the profession. This judgement says that the Prison Service has a duty to provide prisoners’ access to solicitors. Their excuses or refusals will not be accepted by the profession or the courts. The lawyer who was refused access had a genuine fear of dogs and this has been accepted by the High Court. This judgment also has far reaching implications in relation to the vetting of all visitors both civilian and professional to all prison institutions in this jurisdiction.”

US Documentary Maker Alex Gibney on High Court Challenge by Journalists
May 27, 2019

News Coverage of Patsy Duffy Shooting
April 4, 2019
Get In Touch