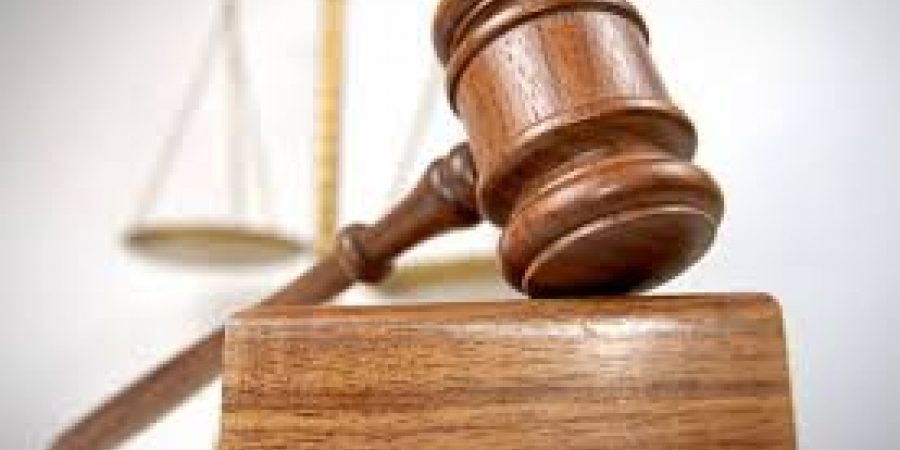 31st October 2014;  Harte Coyle Collins Solicitors & Solicitor Advocates, successfully challenged the failure of the Public Prosecution Service to prosecute a suspect in respect of an allegation of rape.  The Children & Family Law Department obtained a court finding of fact in the Domestic Court in November 2011 that their client had been raped.  This finding of fact was decided by the court during an application for a Non-Molestation Order on behalf of the client.  The court, in a rare step, granted the client a 10 year Non-Molestation Order.  Such Orders are usually only granted for  periods of 12 to 18 months.

Prior to the Court ruling the Public Prosecution Service had made a decision not to prosecute the suspect.  Following the Domestic Court finding, Harte Coyle Collins Solicitors made submissions to the PPS in April 2013 requesting a further review of the decision not to prosecute.  The PPS indicated they did not intend to change their position.  In 2014 Harte Coyle Collins Solicitors successfully challenged the PPS failure to prosecute in this case.  The suspect is now being prosecuted.

Nichola Harte, Partner at Harte Coyle Collins, who dealt with the judicial review proceedings against the PPS said today;

“This is a very important case.  The public will be well aware that the statistics for convictions on rape allegations which are prosecuted in our courts are shockingly low.  This is a case involving consent issues where the Public Prosecution Service were compelled by the High Court to review the original decision not to prosecute.  The prosecution will now take place.  This case should give victims of domestic crime and rape hope that persistent lawyers can reverse a decision not to prosecute.”