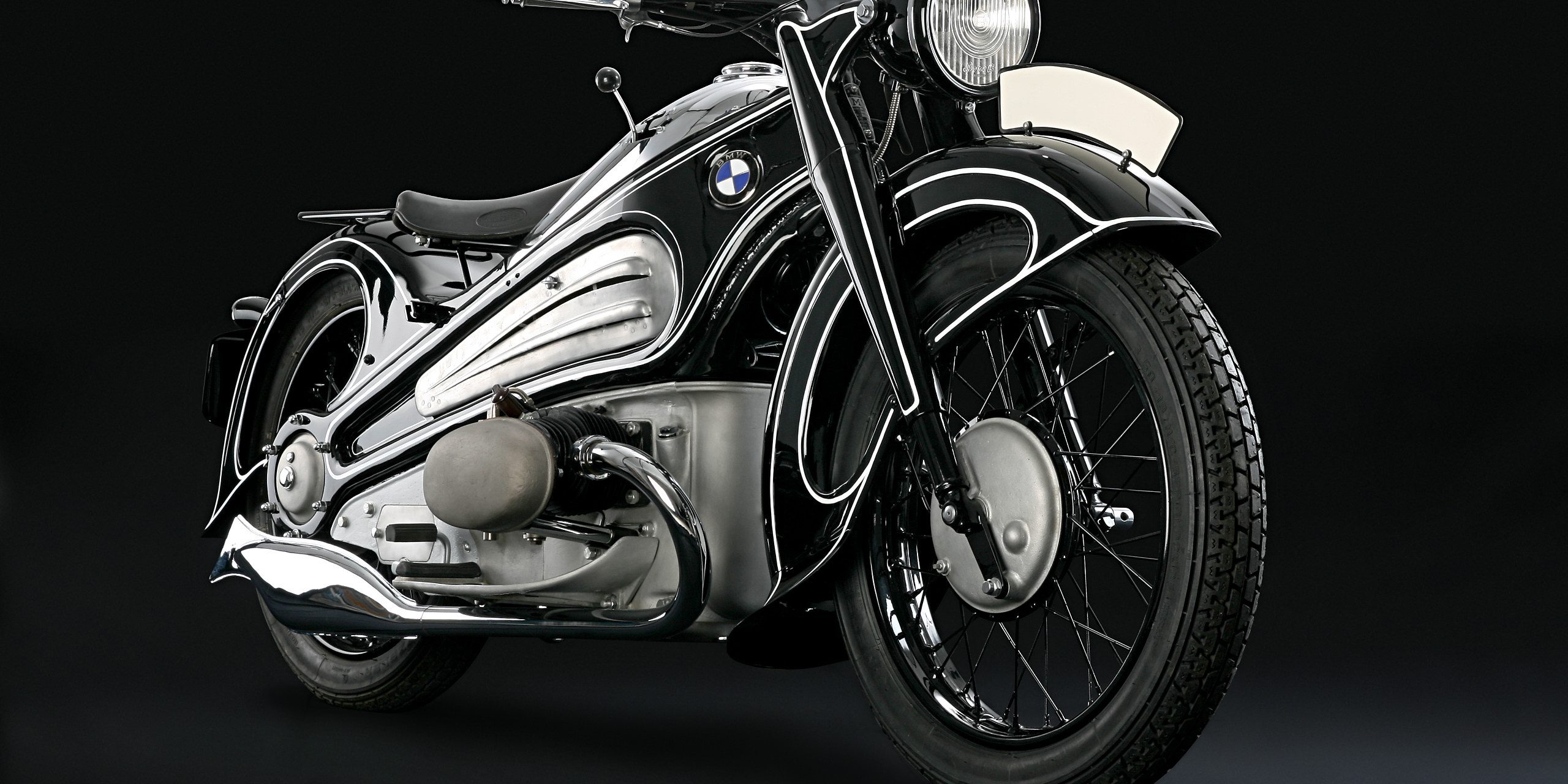 21st January 2015;  The Court of Criminal Appeal today quashed a Forfeiture Order imposed by Antrim Crown Court in respect of a BMW motorcycle when sentencing Gabriel Mackle for explosives and ammunition charges in 2014.  On the 8th September 2014 the Crown Court imposed an order forfeiting a BMW motorcycle which the prosecution claimed had been used by Mr Mackle to transport a quantity of .22 ammunition and a bottle containing mercury.  Mr Mackle pleaded guilty to the offences and received an 8 year sentence in June 2014.  In September 2014 the Crown Court Judge imposed the order on the BMW motorcycle.

The motorcycle belonged to a relative of Mr Mackle’s who had purchased it on a HP agreement.  The relative had made his interest known to the police and the Public Prosecution Service prior to the Court imposing the Forfeiture Order.  The Court did not take into account the possessory interests of the third party who had no involvement in the criminal investigation or prosecution.

“Common sense has prevailed in this case.  The Court of Appeal has clarified the responsibility on the police to check the ownership of property seized during the course of criminal investigations.  The police are under a duty to inform and liase with all parties with an interest in any property they propose to seize.  The Court of Appeal today was critical of the police failure to discharge this responsibility.”